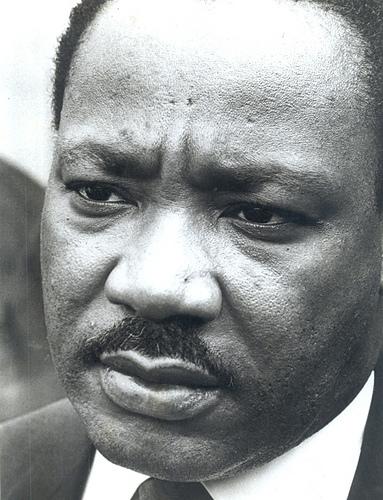 With the 34th annual Martin Luther King Jr. Day quickly coming up, you're probably wondering of some of the events that'll be going on around town.

So, here's events in Beaufort, Hilton Head, and Bluffton that we think will be a particularly fitting way to celebrate the life of a great man on Beaufort's tricentennial year:

The annual Beaufort parade will take place on Monday, January 17, at 10 a.m. following the standard route along Boundary to Carteret to Bay streets and starting at Rodgers Street. There will then be a closing program at USCB at 2 p.m.

The town of Hilton Head Island is planning a whole weekend of events to honor Dr. King, the first being a 7 p.m. memorial service at the Queen Chapel AME church on Beach City road and the most notable being the January 17th memorial march starting 10 a.m. at Hilton Head High.

Savannah Mayor Otis Johnson will be guest speaking at a January 15th memorial banquet at the 6 p.m. Campbell Chapel AME Church in Bluffton. Tickets are $25.

A 1 p.m. memorial service at the Ulmer Auditorium in Bluffton Town Hall will too be held January 15th, followed by a 2 p.m. parade and a 3 p.m. cookout. Attendance is free to all those who wish to attend.

Founder and director of the Sandalwood Community Food Pantry Rev. Dr. Nannette Pierson will be speaking at 10 a.m. on Sunday, January 15th at the Unitarian Universalist Congregation of the Lowcountry. His service will commemorate the life of Rev. Martin Luther King Jr., and hopefully provide food for the church's food bank too, as all participates are encouraged to bring food for the purpose of donating to those in need.

For a full list of upcoming religious events in the area, check out this Island Packet article.