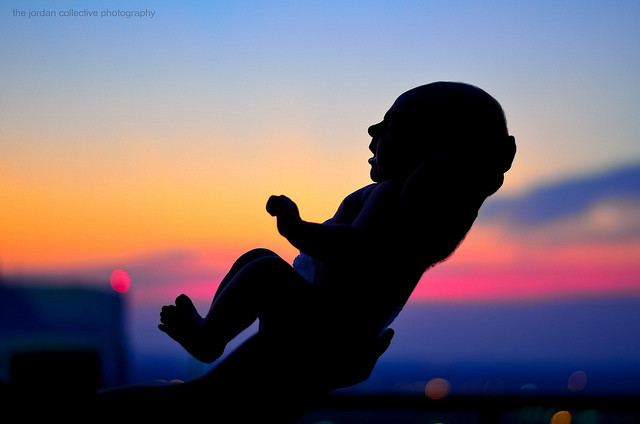 "I have all the hope in the world for you, go forth and become something great my little Charger Tuf Hatch Smith..."

Everyone is doing write-ups on the top baby names in the country or in their respective states, I've decided to do something different. Honestly, I was inspired by the post, "Popular New Baby Names Of 2013: Vanellope, Kaptain, Tuf, And Kyndle" over at io9.com -which by the way, I found them all to be just terrible. I mean really, "Jceion, Hatch, Tuf, Lloyal, Xzaiden, Charger, Kyndle, Power, Warrior, Kaptain, Subaru, and Vice" come on.

So I decided to check out the list of baby names for South Carolina (which can be downloaded here) and create a list of The worst baby names in South Carolina for 2013, some of the names are just silly, some annoying, and most are just spelled so wrong that the orininality train went right over that cliff into a pool of sharks.

And now presented with limited commentary...

Of course all these opinions I have on names are coming from someone named Rocky. So....