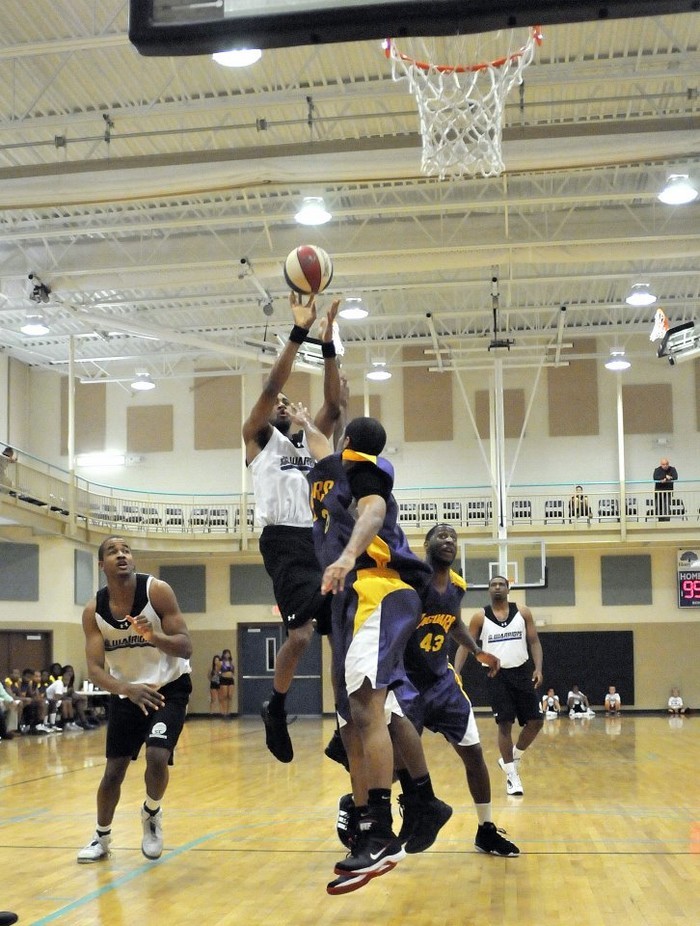 Update: It is now be confirmed by My Horry News that the ABA has been imposed a 1 year suspension on the Warriors for cancelling a scheduled game with little notice or explanation. Joe Newman, chief executive officer of the ABA, said that the Warriors can appeal the suspension, but also noted that he is also in discussions with a couple of parties interested in taking over the team or even starting their own semi-pro basketball team in the Myrtle Beach area, so head over to The Horry News to read the full story.

Original Story: The South Carolina Warroirs which is a semi-professional basketball team that is based in the Myrtle Beach area has suspended operations until further notice, according to a post on the team's Facebook page Sunday. The post included a pepaired statement which didn't give any indication when the team might resume operations.

"We regrettably have to announce that all team play has been suspended for the time being until further notice. We sincerely appreciate all of your support and love we have received from fans and sponsors from day one! This does not mean this is the end nor will be the end of the South Carolina Warriors. Sometimes you have to take a step back before moving forward," read the statement

According to one comment left on the teams  Facebook page indicates that the team was suspended by the league because on Friday of last week the team sent a one lline message to the the Charleston team they were scheduled to play on Saturday that Warriors weren't going to come on Saturday. The commen ter also stated the the ABA has a tolerance rule on this, especially since the Warriors did the same thing alot last season and states that he know this because he went to the Warriors first game in Charleston to find out the team didn't show and to further find out from the ABA that the team is suspended from the league, so take it for it is worth as I cannot confirm or deny that the team was suspended from the league this is just what was posted to the suspension on operations announcement.

Head over to My Horry News to read more and also head over to the teams official Facbook page to read the offical statement as well as the comment about the team being suspended by the league.