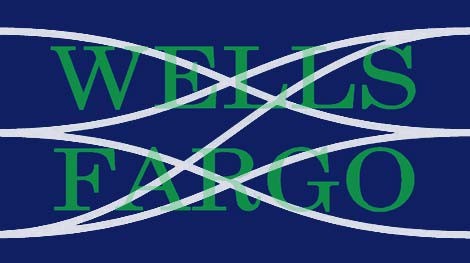 Image by 20081010wellsfargo.jpg If they do change their logo, let's hope they spend more than the three minutes I did coming up with the new one.

At long last, it looks like the battle for the Lowcountry's number one bank is over: Citigroup has walked away, leaving Wells Fargo to takeover beleaguered Wachovia.

But the war may still go on, The New York Times writes:
Citigroup, which mounted a whirlwind legal battle after Wachovia spurned its $2.2 billion government-brokered deal last week for a surprise, superior offer by Wells Fargo, said it would continue to seek $60 billion in legal damages.

Read more stories on this subject in our Wachovia topic page. The exclusive takeover by Wells Fargo could be far better for us in the Carolinas, as Wells Fargo has little presence in Southeast. That means the combined banks could still use Charlotte as a strong banking center. The Charlotte Observer reports:
Wells has said Charlotte would serve as the company's base for East Coast retail and corporate banking businesses.

And a strong presence in Charlotte makes it far more probable that the new bank will continue Wachovia's tradition of sponsoring Lowcountry events.

But I'm betting Wachovia is just glad things are settling down, as there was a $5 billion "silent run" on deposits.