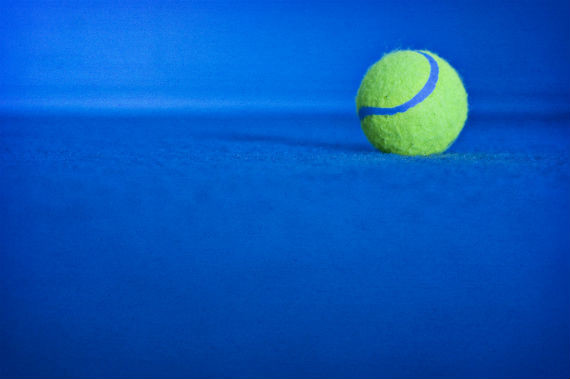 Update July 25: The Washington Kastles waited out four hours worth of weather delays and played through a 23-19 overtime to defeat the St. Louis Aces in this Sunday's World Team Tennis finals on Daniel Island.

Not only did the Washington Kastles win the title, but they became the first undefeated team in the 36-year history of the WTT to do so.

The Post and Courier has more on the win along with the hopes for future World Team Tennis events here in the Lowcountry; read it here.

First reporting: The best tennis town around, Charleston, is scheduled to host the World Team Tennis Final Weekend at Family Circle Tennis Center from July 22nd through the 24th.

The Family Circle Tennis Center will be doing it up for the WTT finals. A hard court will be placed on top of the clay court in the stadium, and the court will be painted in a variety of colors true to WTT's tradition. Tennis's best current and past players will take to the court and give Charlestonians a real show.

Tickets are on sale now; get them here.

Learn more about what to expect from the WTT final at The Post and Courier.