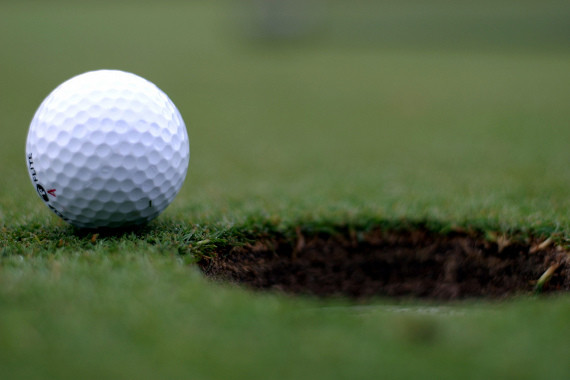 In response to the high demand for sold-out tickets, the 2012 PGA Championship will release a new ticket package on June 18th at 10 am EST. Fewer than 2,000 total packages will be available with each package including four daily grounds tickets -- one for each Championship round Thursday, Friday, Saturday and Sunday.

"We want to give as many people as possible the chance to follow their favorite players and experience what will be one of the most historic and memorable golf events in history," said Roger Warren, President of Kiawah Island Golf Resort and General Chairman of the 2012 PGA Championship. "To do this, unclaimed tickets previously reserved for private sales and hospitality clients have been reallocated for the general public to purchase."

The PGA of America is still capping the number of attendees to 30,000 each day. The new, 4-day ticket packages will be sold on a first-come, first-serve basis for $500 plus tax.

"The fans have spoken, and we've heard them loud and clear," said Brett Sterba, 2012 PGA Championship Director. "Because of such high demand at Kiawah, we found a way to make more grounds tickets available to the public by reshuffling other current ticket allotments."

This year's event has been one of the most sought-after tickets in PGA Championship history. Saturday grounds tickets originally sold-out in December 2010 during the first ticket sale opportunity, while Friday and Sunday grounds tickets and weeklong Wanamaker Club passes sold out in the second opportunity in August 2011. PGA Championship officials are expecting this final offer to sell out quickly and have planned for increased traffic both on the ticketing website as well as the PGA Ticketing Center on the morning of June 18th.

The new ticket package will be sold through The PGA of America Ticket Center at 10am EST on Monday, June 18th. Purchases can be made online at www.PGA2012.com or by calling 800-742-4653. To register for a reminder email about this sale, click here.

Practice round tickets are also still available for Monday-Wednesday, August 6-8.