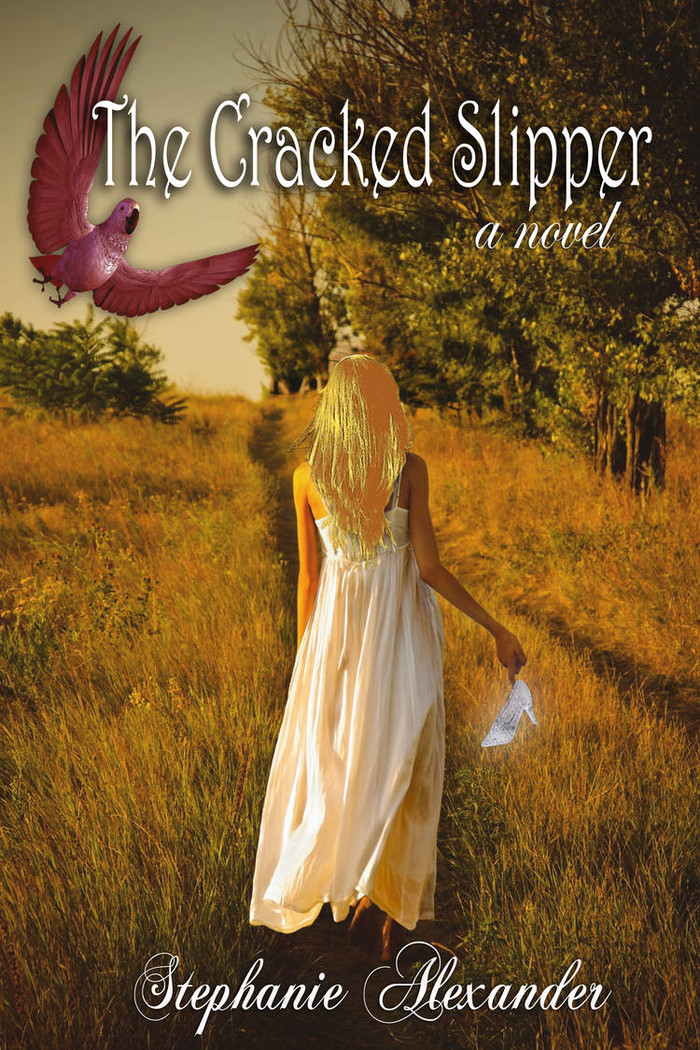 8:17 am on Friday November 2, 2012 | Posted by
Charleston Author's "The Cracked Slipper" Not Your Average Fairy Tale

When Eleanor Brice unexpectedly wins the heart of Gregory Desmarais, Crown Prince of Cartheigh, she’s sure she’s found her happily-ever-after. But Prince Charming has a loose grip on his temper, a looser grip on his marriage vows, and a tight grip on the bottle. Before the ink dries on her marriage proclamation, Eleanor realizes she loves her husband’s best friend, former soldier Dorian Finley. Soon both are caught in a dangerous obsession. And when a magical crime endangers the kingdom, a falsely accused Eleanor relies on her friends – an eavesdropping parrot and a philosophical unicorn – for help clearing her name and saving her life.

The first in a trilogy, Alexander’s debut is a book club friendly fairytale retelling in the vein of Gregory Maguire, with a dash of romance. Set in a pseudo-renaissance, corset-and-petticoats enchanted kingdom, the book is a marriage between women’s historical fiction much like Pride and Prejudice, and Harry Potter-like fantasy story.

A mother of three, Alexander worried about the message her children received from the too-familiar Cinderella tale.

“Here we have an orphaned, abused teenager marrying a man she hardly knows from a completely different background. She is then thrust onto the national stage with no means of coping with the pressure.” Alexander explained. “Sounds like a recipe for disaster to me. What delusions are we planting in our daughters’ heads by presenting this dysfunctional situation as the pathway to happiness?”

Armed with years of experience with the International Center for Research on Women, and a long-time fascination with sociopolitical structures, Alexander examines the idea that people still place unrealistic expectation on the institution of marriage. Her academic and professional background influenced multiple themes in the book, including patriarchy and power dynamics, education and economic independence, and the ramifications of early childhood experiences.

“In my mind, it’s more about ‘content’ ever after than happily ever after,” she said. “We all go through struggles, but we have to have the inner fortitude to face them with grace and strength.”

Alexander earned her bachelor’s degree from the College of Charleston, South Carolina – where she works today as an Adjunct Professor – and master’s from American University in D.C.. The author is a member of the Women’s Fiction Chapter of Romance Writers of America and the Bethesda Writer’s Center, and an alumna of the Algonkian NYC Pitch and Shop Conference.

Head to the source at thecrackedslipper.com