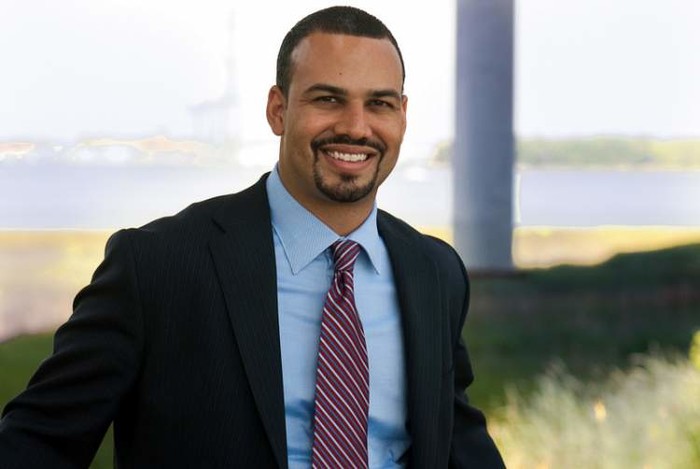 Attorney Jason T. Mikell, Public Defender for City of Charleston Mikell Law Firm is proud to announce selection of firm principal
Jason T. Mikell as the sole Public Defender for the City of Charleston. In this
position, Mikell is responsible for representing individuals who request a lawyer but
do not have the means to hire their own. In order to have the city court appoint a
public defender, an individual must meet the poverty guidelines as established by the
Department of Health and Human Services.

Mikell will serve as Charleston's Public Defender in city court on Tuesdays and
Friday mornings. For the most part, cases are disposed of by way of guilty plea and a
fine. However, other sentencing options include possible jail time, community
service, and court ordered treatment programs. If a person is contesting a charge,
Mikell will schedule the case for either a bench trial or jury trial.

A Charleston native who is deeply rooted in his community, Mr. Mikell
has spent his entire professional career in the Lowcountry since
graduating from law school at the University of South Carolina. He spent
the first five years of his career working for the Charleston County
Public Defender’s office, during which he handled thousands of cases.
Every one of his clients who contested a criminal charge received a “not
guilty” verdict at trial. Mr. Mikell writes a regular legal blog which
discusses important legal issues relevant to South Carolina and the
Lowcountry in his areas of practice. To learn more about Jason T.
Mikell, the Mikell Law Firm or to follow his blog, visit the firm
website at www.MikellFirm.com.

It's a tough job being an attorney, you witness huge amounts of sufferance every day and you have to put everything you can to fight for what's right. You don't always win, so a good attorney should also know how to lose, learn from it and move on with a new lesson in his baggage. There are many case studies you could check on this per diem attorneys in New York they will introduce you to the world of law and they will give you a more real perspective on things.