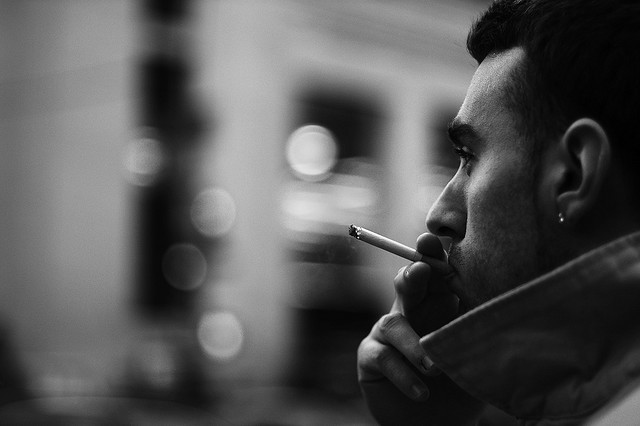 A New Bill being debated in the S.C. House would make it illegal for people to smoke in their car while there is a child present.

This bill proposed (Senate version, House version) by state Democratic Senator Darrell Jackson was inspired when he saw a mother, in a Walmart parking lot, puffing away while her child was in the back seat.

While this bill is a great idea, and no smoker I know would think of lighting up while their child is in the car; however, sadly, there are those who do not see a problem with it. Instinct say this bill will go over too great with that crowd, and will probably be an uphill battle with the otherside of the isle — individual rights, you know. That said, it has already picked up the sponsorship of Republican Shannon S. Erickson out of Beaufort County.

However, with the recent restaurant recycling bill that was spearheadded by republican senator Ray Cleary, you never know these days.

The only issue I have with this bill is it seems to be only targeted to protect younger children from second-hand smoke. Children still in some sort of car seat or booster. The question is, what about the other kids?

What say you, our awesome readers? Leave us a comment below, tell us your take, or write your own piece on the matter right here on the TheDigitel.