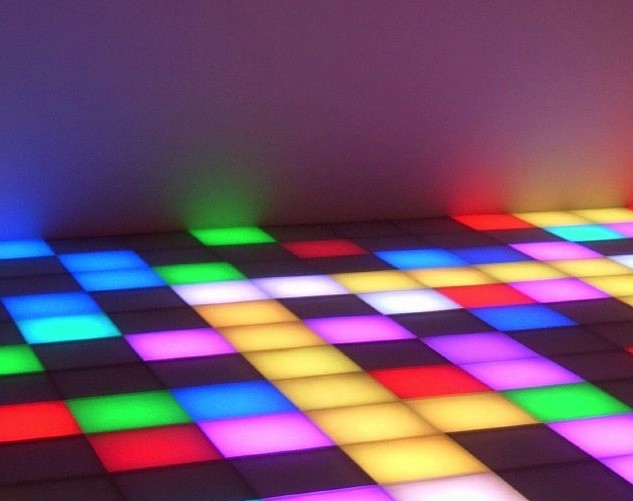 People take their dancing very seriously - especially the classics like the Electric Slide.

Your mother may have met your father back in the 70's during a perfect Electric Slide. Pulling off such a feet is rare, especially when dancers are more than likely under the heavy influence of alcohol (which normally explains spontaneous group line dancing). But, like Pavlov's dog, when that tune starts we line up like cattle and shuffle through the moves.

But what happens when the ruffian fans of 70's disco comes out for their version of a good time?

Luisa VenturaOne Myrtle Beach woman knows the outcome all too well. On May 26, 2012, Karina Yaleith Ventura was having a grand time at Club Boca when a fellow Electric Slide enthusiast got all in the way of her precision dancing and Ventura stepped on the woman's toe. Ventura was having none of that, and the two started to argue. Ventura left the club and returned with 'an unknown man' and a Luisa Ventura.

The three found the woman and started to purposefully bump into her on the dance floor (there is no record as to what song was playing during this part of the story, we hope it was Disco Duck). The ladies Ventura are accused of punching the victim in the face and beating her more as she fell to the ground. ﻿

Karina Yaleith Ventura was arrested and charged with assault that night, but Luisa Ventura ﻿﻿﻿got away and turned herself in this morning, May 30.  She is charged with third-degree assault and battery by a mob﻿.