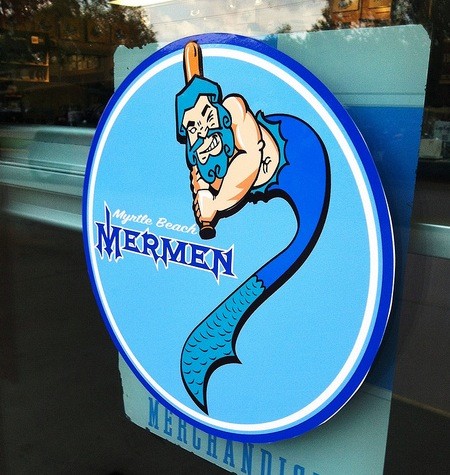 Last night, Sunday, April 15th was the finale of the third and final season of HBO's Eastbound and Down.

Myrtle Beach was the star of the last season of the popular HBO comedy. Many locals acted as background actors in the season. Myrtle Beach's 'party lifestyle' stereotype was a key element to this season. ﻿We've followed the filming of this season closely, you can catch up with all of our posts about Eastbound over on our Topic Page.

What did you all think about Eastbound's portrayal of Myrtle Beach? Let us know below.

HBO has a Q&A up with show star and creator Danny McBride:

Q: The saga of Kenny Powers seems to have completed its arc. Is this it for Kenny?

When Jody [Hill, producer] and I started this show, we were already preparing to be shut down. We didn't know if people would like the show, if they'd be offended by it, or if it'd catch on. Every season that we've made, we've tried to have it stand on its own, but also be a piece of the larger puzzle. Whether there's more to tell about Kenny? Well, the show is really a character piece, so as long as he's alive there are a lot of stories you could tell. Creatively, we feel really happy with what we've done. Maybe Kenny is something we'll come back to someday.

Q: You said you weren't sure how Kenny would be received. Were you surprised by the response to Kenny's character?

We definitely are and we're really grateful for it. With this show, we were making something that we felt was personally funny to us. We knew with the nature of the vulgarity, we'd lose some people, but we hoped it would catch on with people who could take a joke. It was nice to see that our sense of humor is aligned with others as well.

Read the full piece here -warning, some spoilers if you haven't seen the series finale yet.