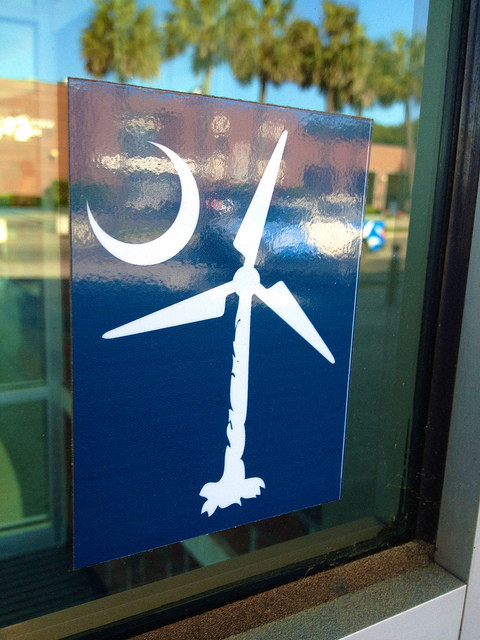 Dr. Paul Gayes and his team at Coastal Carolina University continue to collect wind energy data and report it to Orangeburg Calhoun Technical College, as the initial element of wind energy education in South Carolina.

“North Myrtle Beach is the only community in South Carolina which has embraced the future of wind energy the way that we have,” stated Monroe Baldwin, Chairman of the North Strand Coastal Wind Team and a founder of the Wind Initiative.