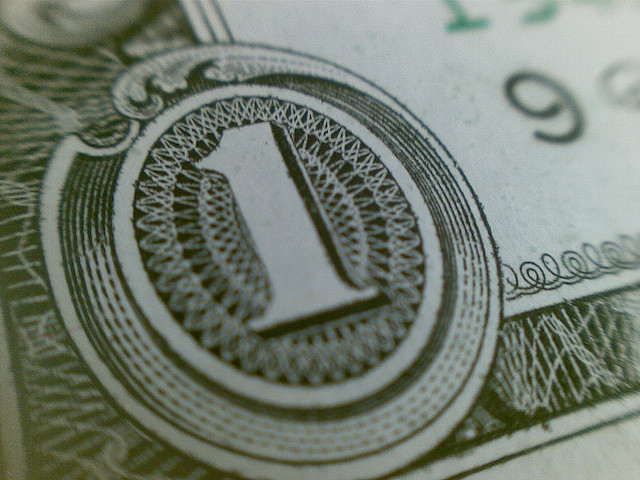 The topic of the welfare-to-work program has been a hot one as of late, making its way into the presidential election.

Despite what some claim, the welfare-to-work program is very much 'alive and well.' The program, signed into law by President Bill Clinton in which the bill, "added a workforce development component to welfare legislation, encouraging employment among the poor." The Obama administration did change the program slightly in giving states more power, "States may now change the requirements — revising, adding or eliminating them — as part of a federally approved state-specific plan to increase job placement."

With all that said (and out of the way) how is the welfare-to-work program going in South Carolina?  Pretty well, actually, according to SC's Department of Social Services. Participants are getting more jobs.

"Nearly 12,300 people stopped receiving welfare payments between September 2011 and June through its welfare-to-work program. That’s more than double the number during those months a year earlier and exceeds Koller’s goal by 22 percent."

The jobs the welfare-to-work participants are getting paid $9 an hour, on average. Advocates worry that while these working poor now make enough money to not qualify for assistance, they are still not making a truly livable wage. In South Carolina, welfare pays a mom with two children just $223 a month.

The Sun News also goes on to write that, "870,000 people in South Carolina were fed with the government’s help in July" that is nearly 20% of the state's population.