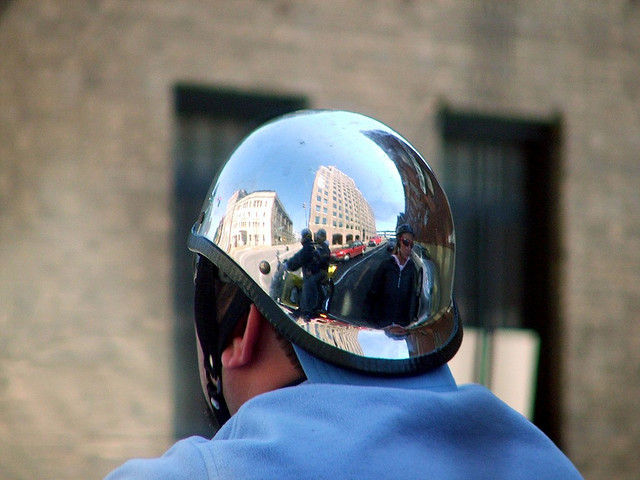 Update 1/11/12: South Carolina Governor Nikki Haley has weighed in on the proposed changes in helmet law.

Haley, a long time supporter of 'bikers rights' stated yesterday that she would veto any change in the current law that make helmets mandatory as the group American Bikers Aimed Towards Education (ABATE) appeared at the statehouse lobby.

Read the full write-up over at WMBF News via the Associated Press.

Haley is a member of ABATE and spoke at one of their 2008 rallies, see the video directly below.

First Report 12/22/11: Myrtle Beach has had its issues with helmet laws for the past few years when the city of Myrtle Beach passed a law that superseded﻿ South Carolina state law.

That law was struck down in June of 2010 by the South Carolina Supreme Court. However, it looks like the great helmet debate is moving to state-level thanks to State Sen. Ralph Anderson﻿ of Greenville County who wants to remove the age requirement and make it mandatory for anyone of any age to wear a helmet while operating or riding on a motorcycle.

Senator Anderson recently pre-filed the bill S1046 on December 5 in hopes of getting it into legislation as soon as possible when the 2012 session starts back up on January 10, 2012.

There will be public hearings for the bill while it is in subcommitee.