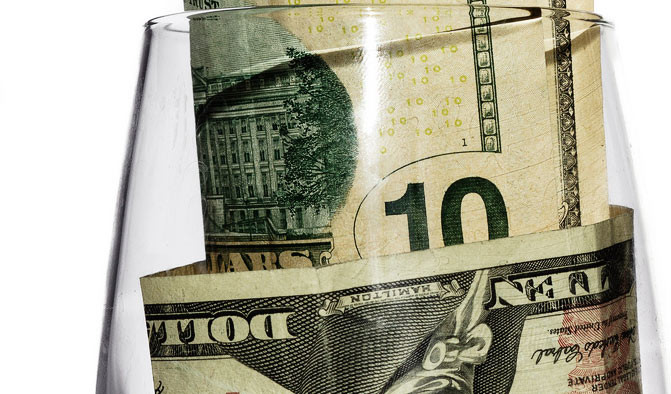 Yes, Obama is the incumbent candidate, and, no, he is not facing a Democratic fundraising opposition, but it's still pretty interesting that he's managed to be the top presidential dollar collector in the Palmetto State so far.

You can get more perspective on those tidbits and the full rundown of dollar raising by Republican's over at The State's report.(1) If you'd like a bit more extrapolation on the oddity, I'll point you to Brad Warthen's column.

The S.C. Republican Primary is January 21.

Obama also leads nationally with $86.2 million raised to closest-runner up Romney at $32.2 million.

1) The report earns a gold badge for understatement of the month, "However, Obama is not expected to carry South Carolina."