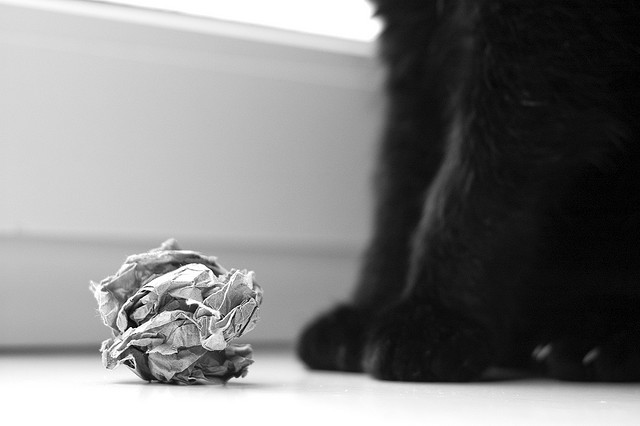 Update May 14: Charleston's own state Senator Glen McConnell﻿ is taking the line that Charleston County needs to pony up the millions in cash.

Head on over to The Post and Courier﻿ for the story on the latest volley in this emerging battle.

Still, seems to me that this one is not an open-and-shut case and that the county may not be far from threatening to go to court, and then there's the possibility of this being used in leverage for the county retaining the nearly half-billion for other key area projects.

Get more background in this thread below and on our I-526 topic page﻿.

Update May 13: The State Infrastructure Bank board voted unanimously yesterday that Charleston County must repay $11.6 million in 60 days.

According to The Post and Courier, "...the county must repay the funds or lose an equivalent amount of state aid. The result could be up to 200 layoffs or non-essential service cuts..."

So how will the county rustle up the dollars? That's the big question at the moment. There are talks of selling off land surrounding the unfinished I-526 project, but with no development and a dead-end road, land value won't cover the cost. Other than that, the council has yet to propose any viable options.

Make your way over to The Post and Courier for the story.

Update May 12: Charleston County's new budget begins July 1st, and time is quickly running out for council members to decide how to plug the $10 million hole left by the decision to not build the Interstate 526 expansion.

The seven council members are heading to Columbia for a chat with bank board members in an attempt to ease the hardships of such a drastic budget cut.

The Post and Courier has an article on the I-526 budget issue and forewarns that nearly 200 jobs in the library, drainage-ditch cleaning and mosquito control branches could disappear; read it here.

Update April 23: A minor update here, but it's worth noting as it carries to the sentiment that folks aren't necessarily upset that I-526 won't be completed, but that council didn't try to force renegotiation of the terms of the roadway.

At center this time is state Rep. Leon Stavrinakis whose district includes the I-526 start in West Ashley﻿. The lawmaker wrote on his Facebook profile in a stream of back-and-forth comments that "﻿I have never seen elected officials voluntarily breach a contract at the expense of tax payers before.... County tax payers will be on the hook for between 12-80 million dollars now. This action is arogant and irresponsible."

You can check out the whole thread here.

A hat tip to The Post and Courier﻿ for spotting this.

Update April 20: A bid to keep negotiations open to avoid a $12 million lone-repayment penalty and flex options for the $489 million in funds failed 5-3.

And now the attention turns to awaiting the move by the State Infrastructure Bank.

As you'd expect, many reports abound. By far the best I've seen is at The Post and Courier﻿; read it here.

If you'd like to watch the meeting, the footage is available online here.

Update April 19: Ahead of Charleston County Council's Tuesday vote to finalize axing the project, the county has received a letter from the State Infrastructure Bank﻿ saying they'll expect to be paid back.

And at a tab of $12 million, it's quite probable to infuse more discussion into the all-but-done deal to end the much debated Interstate.

ABC News 4 has a short (and only) report I've seen on this; read it here.

Stay tuned for details on what happens tonight.

First reporting: When Charleston County voted 8-0 Thursday to reject the unpopular expansion of I-526 as the S.C. DOT had proposed, it left many questions.

How could the nearly half-billion in funds be reallocated to other pressing Charleston area needs? Is Charleston County on the hook for the $12 million spent in planning by the DOT? Will the road be built anyways?

Much ambiguity remains on the first two questions, but it's sounding like without Charleston County's consent, the project is dead.

For more background on the matter, there are many write-ups (links below), but the best I've read is at The Post and Courier﻿; read it here.

Now wait for Tuesday when the council meets, as does the financial backer, the State Infrastructure Bank.