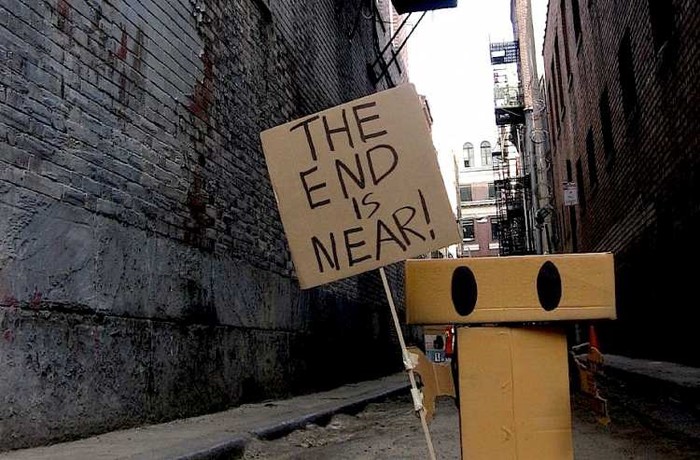 Image by Flickr user LuvataciousSkull Sorry, you'll all have to hold your doomsday theories, this one's not the big one.

If you live in or near Summerville and were startled during the wee morning hours on Tuesday, it wasn't just your neighbor's motorcycle: There was a honest-to-goodness earthquake.

The epicenter was in Summerville near the Dorchester and Ladson roads along the Ashley River (see map below), though there's little reason to be concerned as it was just a 2.8 on the Richter scale. It puts the shaking into the category of "generally not felt, but recorded." To put that in perspective: Some 1.3 million of those happen worldwide each year.

It happened at 12:53 a.m. and according to the USGS (United States Geologic Survey) the quake was reported felt in both Summerville and Ladson with a few reports from the Charleston area.

Earthquakes of this size are generally not felt by sleeping persons or at any great distance. If the quake had occurred during the day when people were awake, more people in the Summerville, Ladson and West Ashley areas would have felt the quake but it is still likely no damage would have occurred.

Earthquakes in the Summerville and North Charleston area occur on the active faults that produced the great 1886 earthquake which devastated the area. The small, ongoing quakes indicate that the faults are still active and capable of producing a damaging earthquake at any time, though there is no direct indication that one is imminent.