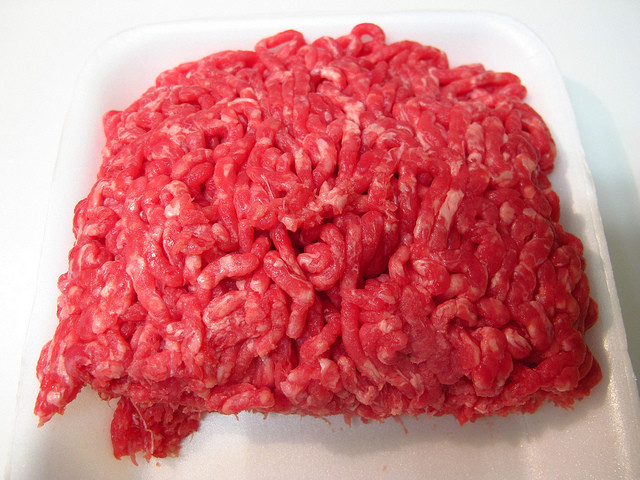 Updates at the bottom

First Report March 15th at 4:34 p.m. The news broke at around 3:00 p.m. on March, 15th regarding the FDA's decision to let schools decide to opt out of using the processed meat product known as Pink Slime.

The U.S. Department of Agriculture announced today that it will offer schools an option between two types of ground meat to purchase for student meals. The move is in response to requests from districts amid a weeks-long firestorm of public outcry against the ammonia-treated cow product.

The controversy was spurred by a report earlier this month by The Daily revealing that the USDA planned to purchase 7 million pounds of ground beef for schools that is mixed with "lean finely textured beef," or what has been nicknamed "pink slime." Two microbiologists, Carl Custer and Gerald Zernstein, said they warned the USDA against the "high risk" product years ago, but federal officials did not heed their advice.

This is in light of yet another sucessful internet campaign to pull the meat product from schools. TheLunchTray.com started an online petition at the Change.org site that has received close to 250,000 signatures in just a few weeks.

I called Craig Brooks who is the Administrator of Food Distribution in the state of South Carolina and asked what the state is planning on doing. Brooks, who is in charge of ordering $20 million dollars of food each year for the public schools in the state, told me that he had no plans to order the processed meat product. And that the state is not ordering any more meat for the remaining school year. However, the ordering for next year has started but Brooks assured me that the order for meat won't go in until May.

Hop on over to The Huffington Post to read their full report, also USA Today has a write-up on today's news from the FDA.

We here at TheDigitel are very happy with Mr. Brooks' decision to not order the questionable meat product. ﻿

Update March 15th at 8:34 p.m. MidlandsConnect.com is reporting that that the SC House wants to ban Pink Slime from public schools outright.

The House has attached the approved amendment to their budget plan. The bill would be, "barring state money from buying food for students treated with ammonia hydroxide.﻿"

Representative Chip Limehouse﻿ (District 110, Mt. Pleasant, Charleston) says that no child should be served ammonia﻿, he went on to explain to MidlandsConnect.com that he sees, "no good reason to put [ammonia] in anyone's food﻿."

Head on over to MidlandsConnect.com for their full write-up. ﻿

Update March 16th: The Sun News has write-ups on both the above mentioned news items. The pieces are a little more detailed than the first reports yesterday, March 15th.

Additionally, WMBF News has a piece regarding the taste of the lean finely textured beef, what to watchout for at the grocery store -the term 'All-Natural' on packaging is unregulated﻿.

At the grocer, a steak is a steak, and it is nearly always labeled by the cut of beef it's from. There was a time when ground beef was similarly labeled and you knew at least roughly what part of the animal you were getting. And though some packages still indicate "ground chuck" or "ground sirloin," today most is labeled simply as "ground beef."

Hop on over and read the full report.