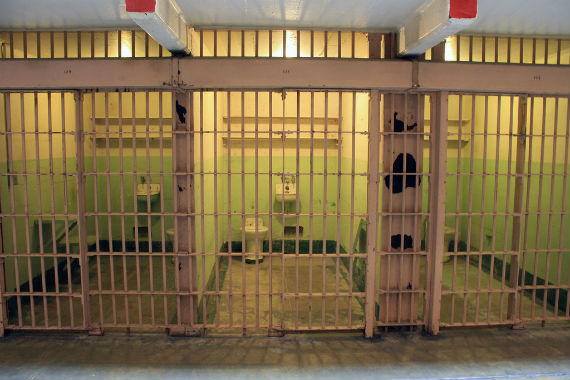 James Belli's parents turned him in to police in 2005 to face charges of burglary and larceny in the hopes that he would straighten up; they had no idea that he would be placed at one of the state's toughest maximum-security prisons.

Lieber Correctional Institution﻿ is meant for rapists, murderers, and other violent criminals. The slight 19-year-old Belli was targeted immediately. After serving several months of his eight-year sentence, Belli was attacked by prisoners on August 23, 2006. He was stabbed with a homemade shank and passed away the following day.

Belli's family has been searching for answers ever since, and they've uncovered quite a few disturbing facts about Lieber and its officials' poor way of dealing with events leading up to the attack and Belli's death.

A variety of allegations have been made about Lieber including that the most dangerous prisoners rule the facility, that corrections officers turn a blind eye to altercations and other issues, and that two guards even helped gang members sell drugs.

Prison officials deny all allegations, although the state settled a lawsuit brought against them by Belli's mother for $450,000 rather than going to trial.

But now it looks like Lieber's secrets will be dug up once again as a federal grand jury is said to be investigating the prison and, specifically, the events leading up to Belli's death.

Belli's mother, Diane DiLorenzo, said of the family's choice to surrender Belli to authorities, "I still feel that we, as parents, did the right thing. But I feel the system really failed him."

The whole story is disturbing and extremely sad. Head over to The Post and Courier to get the full, in-depth report.