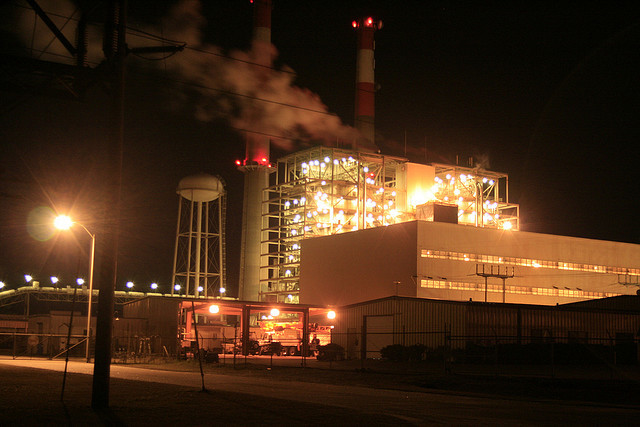 After months of idling, The Sun News reports the Grainger plant has been decidedly shut down.

There's no word on what Santee Cooper will do with the property which includes Lake Busbee.

Update: Specifics released about the proposed EPA regulations that may close the Grainger power plant.

According to this WPDE report, the problem lies with mercury, heavy metal, and other emissions - a problem that Grainger isn't able to easily solve due to the new technology required and space constraints.

Here is more information from the Santee Cooper website.

Issue: EPA has issued a proposed rule setting maximum standards for permissible levels of mercury, heavy metals and other emissions by coal-fired power plants.  After a public comment period, that proposal could become final in November, with implementation occurring within the next three years.

First report, 11/8/11:  New proposed clean air regulations put the future of the Grainger power plant, in Conway, in jeopardy unless they reduce the amount of pollutants they release into the air.

The cease of operations would come with the loss of 45 jobs and a ripple effect will be felt on the suppliers to the plant, including Southern Railroad who, according to this full write-up by the Sun News, deliver 225 cars of coal a month.  Check out the comments section to the article.  Folks are certainly talking.  Evidently there have been environmental concerns on the aging Grainger power plant for quite some time, but there's a debate about whether they outweigh the economic impact of its closure.

Stay tuned.  A decision won't be reached until at least next year, which won't affect the plant for another several years.

To learn about how the Grainger plant creates power, here's a link to their brochure.  To read more about the Clean Air Act, check out the Environmental Protection Agency's site here.