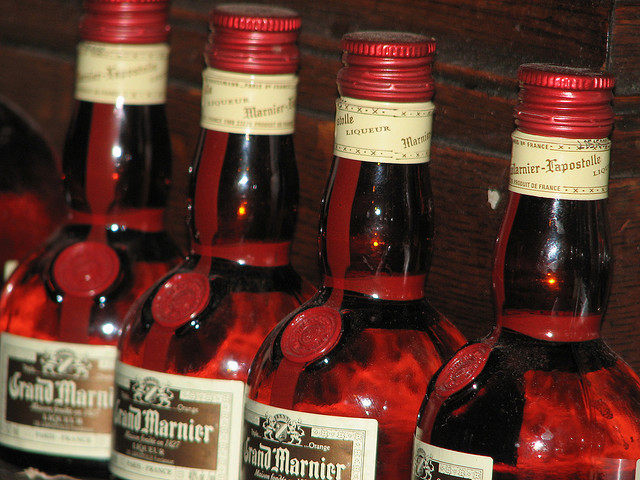 4:13 am on Wednesday January 4, 2012 | Posted by Ken Hawkins
Charleston binge drinks itself to number 12 in the country

Image by Flickr user Andreas Kollegger Charleston is said to consume more Grand Marnier than any other city in the country.

There's really no point arguing it, Charleston loves its beer, wine, cocktails, and dang near anything with a percent to it — and now we finally have some stats to back it up.

In a list more anecdotal fun than medical fact, The Daily Beast has brewed up the scores to sort out "America's Drunkest Cities of 2011, From Las Vegas to Boston" and Charleston swilled its way to number 12 with 568,000 people over the age of 21 downing an average of 13.8 drinks a month per person and scoring a 17.3% score of binge drinkers — that's 7,385,799﻿ drinks a month.

It's a list we share with only one other state from the Southeast, and that's a Florida town.

Curious how they came up with the list, here's what they have to say: "The Daily Beast first analyzed data from Experian Simmons, a leading market-research firm, which provided data on the average number of alcoholic drinks per month the residents of more than 200 cities across the country reported to have consumed in a survey from earlier this year. As well, we considered the percent of the population that are either binge drinkers or heavy drinkers for each metro area, according to the most recent data available from the Centers for Disease Control. The average number of drinks was given twice the weight of the heavy- and binge-drinking population for the final rank.﻿"