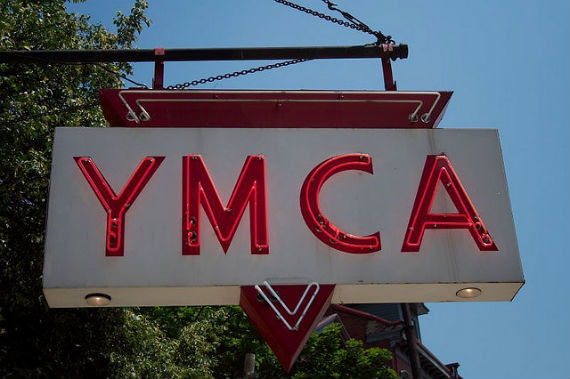 10:28 am on Wednesday June 8, 2011 | Posted by Katrina Robinson
Local YMCA does all it can to get control of economy

The YMCA of Greater Charleston has been open for 145 years, and it's been struggling economically...but that's all about to change.

About a year and a half ago, the YMCA was $350,000 in debt, and now it's focused on reducing operating expenses by up to $250,000, in spite of the fact that its programs have tripled in the past several years.

While the YMCA is still $100,000 in debt, its chief volunteer officer Jeff Burton expects the organization to be operating in the black sometime in the next couple of months.

Burton, along with other members of the board, have recommitted to the YMCA of Greater Charleston and have begun making changes to improve its operations.

One of those changes is a dedication to fundraising, which the YMCA hasn't done in five years.

If you're interested in doing what you can to help out the YMCA, you have a chance coming up at the "Sizzlin' Summer Seersucker Social" coming up on Thursday, June 23rd, from 7 to 10 p.m. The social will benefit the Cannon Street YMCA Youth Scholarship Fund and will occur at the North Charleston Fire Museum (4975 Centre Pointe Drive). $75 gets you Firefly Vodka cocktails, live and silent auctions, live entertainment, Lowcountry boil, and complimentary beer and wine. For tickets and more info, call (843) 577-9622 or visit the event information on YMCA's website.

Want to know more about what YMCA of Greater Charleston is doing to revamp its image and purpose? The Post and Courier has a great in-depth report; read it here.