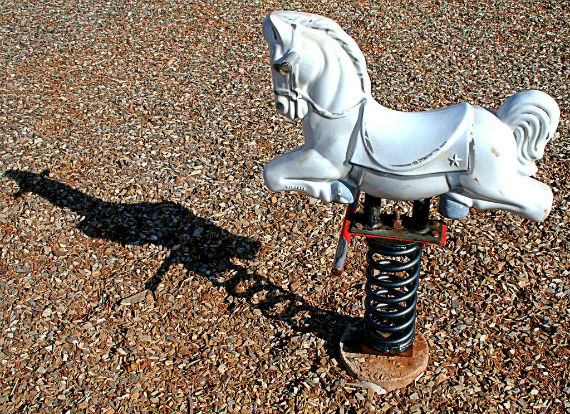 9:15 am on Wednesday August 3, 2011 | Posted by Katrina Robinson
Neighbors step up to fight building on Dereef Park

Dereef Park, the clearing located between Morris and Cannon streets, has gone through quite the change in the past several years.

Back in 2002, the park was infamous for its population of alcoholics and drug addicts. But now, Dereef Park is a family-friendly place that would be missed if it suddently disappeared--or was built upon.

In July 2011, nine years after the city gave a developer the okay to build on the lot, a developer finally began taking steps to building--and it's caused quite the uproar. Over 200 residents from nearby neighborhoods Cannonborough, Elliotborough, and Radcliffeborough signed a petition requesting that the City of Charleston cease building.

Some say that building on the park will be destroying some of the rare green space in the area, others see the redevelopment as losing an African-American heritage site, and others say they're worried that new housing will attract loud and rowdy college students to the area.

But while it's touching to see so many area residents stepping up and trying to save the park, the truth is that they're years too late. In the past nine years, Dereef Park has gone from being public property to private property, and the current owner, Riverside Capital LLC, has no legal obligation to respond to the petition. However, based on the current plans, in addition to the housing that will go up in the lot, there will also be playground equipment in a much smaller park area.

Head over to Charleston City Paper's in-depth report here to learn more about the fight to halt development on Dereef Park--and whether or not the battle will turn out to be fruitless.