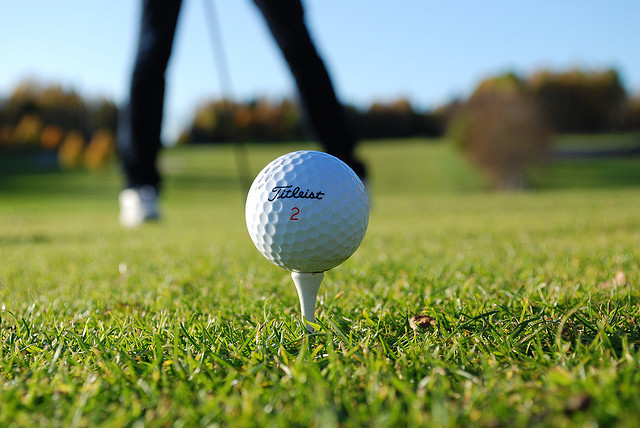 The Golfweek Program Challenge will be held September 9th through the 12th, 2012. Twelve college teams will compete for men’s, women’s and overall combined titles.

“We are looking forward to hosting these very talented men’s and women’s teams at our award-winning golf courses,” said John Springs, general manager of Caledonia Golf & Fish Club and True Blue Plantation. “When Golfweek first approached us last year about the idea of a first-ever co-ed collegiate golf event, we were very excited about the possibilities. Last year’s event was a huge success and we have high expectations for this year’s event.”

The men’s teams will compete at True Blue Plantation while the women will tee it up at Caledonia Golf & Fish Club. Each course will conduct their own tournament, but the Golfweek Program Challenge trophy will be awarded at the conclusion of both events by combining the total score of the respective men’s and women’s teams. This will be the second edition of this unique event, which will crown a co-ed champion team.

Teams will practice at both courses on Saturday followed by 18 holes of competitive golf Sunday through Tuesday.

"We are very excited for the event itself and look forward to building on last year’s success. We are also delighted to return to two of Myrtle Beach area’s best courses in Caledonia and True Blue,” said Lance Ringler, Golfweek tournament director. “This event is unique in that while the men’s and women’s teams will be competing just as they normally do all season long, we add an element of program pride by giving out a championship trophy to the overall combined winner of the event.”

The Golfweek Program Challenge is free and open to the public at Caledonia and True Blue. For more information, call (800) 483-6800 or visit FishClub.com.