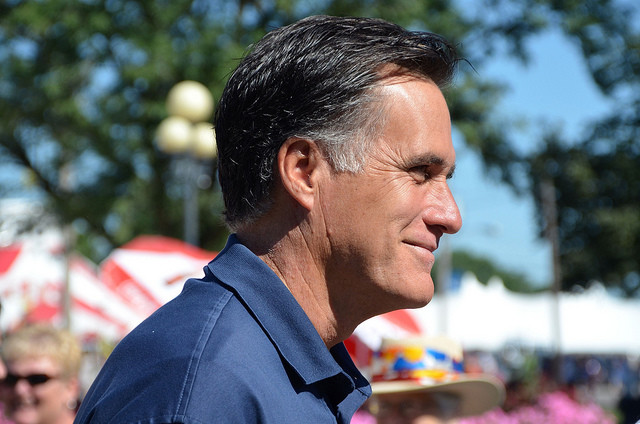 5:10 am on Friday December 16, 2011 | Posted by
Romney to visit Myrtle Beach, gets Haley endorsement

Romney will hold a town hall event at the Grand Strand campus of Horry Georgetown Tech at the conference center on Hemlock Avenue﻿﻿. The event will start at 2:20 p.m. Earlier in the day Romney will be in Charleston holding a similar event.

This is of course after the news that South Carolina Governor, Nikki Haley has endorsed Romney for the GOP nomination.

“It is an honor to have the endorsement of Governor Haley,” said Mitt Romney. “As a successful businesswoman who entered public service so government could better serve the people, Governor Haley’s career-long efforts to reform government, make government more accountable to the taxpayers, and fight wasteful spending should be examples for leaders across the country. These conservative principles of smaller government are what I am fighting for in my campaign and will be the basis for restoring economic prosperity and fiscal health.”﻿

“The election next November will have ramifications for generations,” said Governor Nikki Haley. “Neither South Carolina nor the nation can afford four more years of President Obama, and Mitt Romney is the right person to take him on and get America back on track.  He is a conservative businessman who has spent his life working in the economy, and he understands exactly how jobs are created.  He is not a creature of Washington, and he knows what it means to make decisions – real decisions – not simply cast a vote.  Our country will need real leadership to undo President Obama’s failed policies, and replace them with the conservative principles Mitt Romney learned turning around businesses and a failing Olympics and successfully, conservatively governing a Democratic state. I am proud to endorse him and will work my hardest to ensure he is elected so we can turn around our country.”﻿

In other GOP nomination news, preparation continues for the upcoming GOP debate that will be held here in Myrtle Beach on January 16th. Organizers are hoping to keep the attendees to 3,000 due to security. Head on over to WMBF News for their full write-up and broadcast.

Check out more of our coverage on the 2012 Elections, both nationally and local right here.