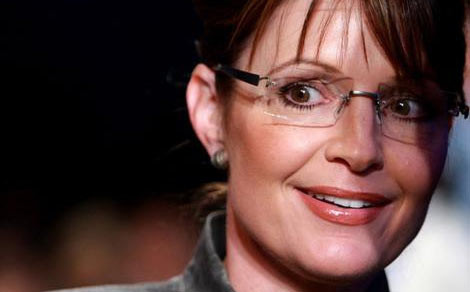 Image by Flickr user bobster1985Image by 20081002debate.jpg What will they say? I have a feeling both are going to babble enough to make supporters want to drink.

9 p.m. tonight is the much-anticipated vice presidential debate. While the McCain and Obama Web sites listed a handful of local debate watching options, your best bet is probably to head over to Yo Burrito at 77 Wentworth Street downtown for their Candidate Debate Party.

You can even show off your support with red and blue margaritas and Blue Moons or Red Stripes. Or show that you can't decide and that more than anything you have a deep connection to Charleston's beloved cheap beer: Order a blue and red PBR.

You could probably try the bar near your house instead, but they'll probably be less open to your lampooning of one or the other VP candidates.

In my experience, the alcohol will make the debate far more tolerable. And since this debate will be less of an actual back-and-forth debate, I'm sure it's going to be pretty antagonizing for fans (yeah, I said "fans") of both parties when their candidate is unable to take their punches to the opponent.

Want to prep? The New York Times has a pretty good "What to watch for" story.

Know of any debate parties? Let us know in the comments below.