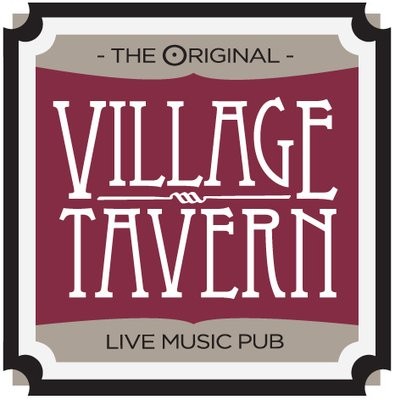 The Post and Courier has followed suit and has produced an in-depth piece about the direction, ownership, modifications and renovations to the Village Tavern.

Hop over and take a read.

Update November 17: The Charleston City Paper has followed up with yet another piece.

If you're just walking into the fray of this story, this piece is the only one you'll need to read to bring you current.

Update November 14: The Charleston City Paper has still been on the trail of this one and has the scoop that the spot is reopening and what the new owners are aiming for; take a read here.

The paper has more on the opening weekend line-up kicking off on Thursday, November 18.

For you social media folk, it looks like the new folks are not taking over the old Facebook profile and are starting this new one. And if you're looking to keep up with more scoopish things on music, I saw first mention of the news that the VT would reopen over on the Facebook page Charleston Live Music.

Update October 16: Now the word is the spot is being revamped and may reopen very soon -- the Charleston City Paper has a brief mention of what's up but details are scarce.

A reader comment by "Wyvarn" on the paper from several days prior read, "The Tavern is getting some major wizork done! I went by there the other day an holy man manowits they are revamping that dirty filth hole."

Sounds good to me.

The Charleston City Paper has the report.