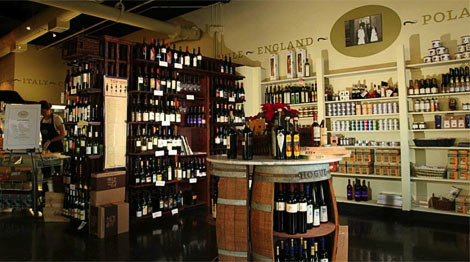 As one of Charleston's only butcher shops, Ted's Butcherblock is rightly proud of their success over the past three years, so they're celebrating with a day full of live music, beer and wine tastings, menu samplings, raffles, and giveaways on Saturday, October 25.

Come to Ted’s Third Anniversary Block Party and celebrate with other meat connoisseurs while exploring their fall menu consisting of goodies like: Pumpkin Pie Soup with all the amenities, House made Bratwurst Panini with saurkraut and Dusseldorf mustard, and Cajun Stuffed Chicken with sausage.

They'll also be slow-cooking a whole hog from the Upstate Farmer's Alliance.

These are just some of the items that will be offered at the event, so come and check it out for yourself. The event will take place from 12 to 6 p.m. on October 25 and its located at 334 East Bay Street, downtown.