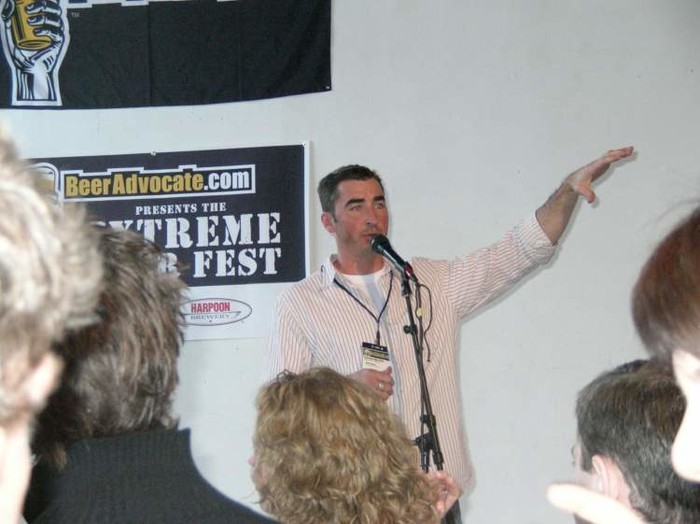 Adam Avery, President & Brewmaster of Boulder, Colorado's Avery Brewing, is making a special trip to the Lowcountry on Halloween weekend.

Avery Brewing was started in 1993 by Adam, his dad, and a family friend, cranking out three brews in a tiny seven-barrel brewhouse.  Since then the brewery and its offerings have grown exponentially, now including barrel-aged beers and a plethora of seasonals which are available in states coast-to-coast.

We were graced by Adam's presence this time a year ago, as he held court over a lively hybrid lecture/dinner/tasting at Mellow Mushroom downtown last October as well as an event at Charleston Beer Exchange.

This time around, he'll be making a stop at Foster's Pub in Mount Pleasant on Saturday night from 10 p.m. to closing, where multiple Avery offerings will available:

Sunday from 6 p.m. to 7 p.m. he'll join the Charleston Beer Exchange crew for their first tasting since the passage of the most excellent beer law. You can kick off your Halloween night festivities by tasting his wares, talking beer, and forcing him to autograph things.  The tasting should include some serious beers, the only announced one being The Beast Grand Cru (Belgian Strong Ale, 16.2% ABV, B+, 97).