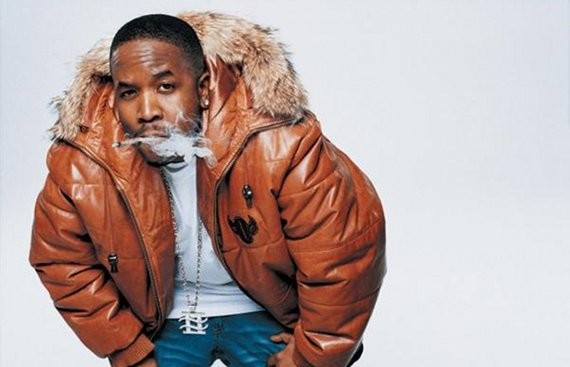 4:07 am on Thursday October 28, 2010 | Posted by Amanda Click
Big Boi and MSTRKRFT bringing the noise to the Yorktown Throwdown (updated x2: show's tonight!)

Charleston Scene has produced yet another interview with Big Boi, one half of one of hip-hop's supergroups Outkast. It's the last chance to pump up your anticipation for tonight's show at Patriots Point which features Dub Island Soundsystem, Big Boi, and MSTRKRFT.

If you've been on the fence about getting tickets, go for it, it'll be an awesome show. How often do you get to see two big name acts in front of an aircraft carrier?!

The Charleston City Paper recently had the chance to interview Savannah native Big Boi about his craft, his career and the upcoming show that he, Dub Island Soundsystem and the electronic duo MSTRKRFT are putting on at Patriots Point.

Pop over and see what he had to say about his first visit to Charleston and his taken on the hip hop scene.

Two huge names in music are coming together on October 28th for a big benefit party that will be unlike anything Charleston has ever seen.

Big Boi, one half of the hip hop duo Outkast will be headlining the show, and Toronto-based electronic band MSTRKRFT will be there for backup. The show, dubbed the Yorktown Throwdown, will be held at the U.S.S. Yorktown lot at Patriots Point.

Tickets to the show go on sale this week, and more information can be found in the Charleston City Paper's post.