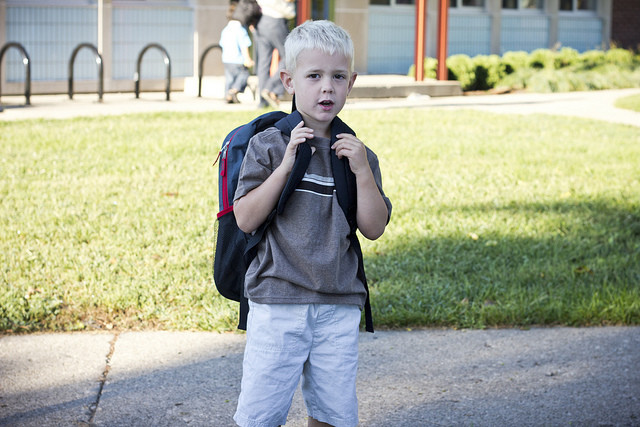 11:36 am on Thursday March 22, 2012 | Posted by Melissa Byers
Possible impact of changes in charter school law on Horry County schools

There's a bill in the South Carolina Legislature that may allow more charter schools to enter the educational arena in our state, but what could that mean for Horry County?

A charter schools, as currently defined in legislation, is:

a public, nonreligious, nonhome-based, nonprofit corporation forming a school that operates within a public school district or the South Carolina Public Charter School District, but is accountable to the school board of trustees of that district which grants its charter.  Nothing in this chapter prohibits charter schools from offering virtual services pursuant to state law and subsequent regulations defining virtual schools.

A proposed change to that definition say that a charger school will operate by sponsorship of a public school district, the South Carolina Public Charter School District, or a public or independent
institution of higher learning.

Bill 3241 provides easier means for charter schools to form, and allows them new choices, such as gender-based admission.  Another point of interest is the bill's provision for charter school students to participate in public school sports programs and other extracurricular activities.

As per proposed legislative changes:

(a) A charter school is eligible for federally sponsored, state-sponsored or district-sponsored interscholastic leagues, competitions, awards, scholarships, grants, and recognition programs for students, educators, administrators, staff, and schools to the same extent as all other public
schools.

(e) Charter school students shall pay the same fees as other students to participate in extracurricular activities.

(f) Charter school students shall be eligible for the same fee waivers for which other students are eligible.

When WMBF asked their Facebook fans how they felt about the possibility of more charter schools in South Carolina, many were parents of children in them, and the majority of all respondents were in favor, citing the benefits of school choice, innovative educational approaches to accommodate all types of children, and concerns over poor performance in our schools.

Currently, Horry County has three charter schools: Bridgewater Academy, Palmetto Academy, and Academy of Hope.  For those unfamiliar with charter schools, in general, have a look at this pros and cons list provided by National Conference of State Legislatures.  For more information, peruse the pages of the National Alliance for Public Charter Schools - just know it's biased in favor of them.  I was unable to find an organization formally against charter schools, though there are several critical articles.

To learn more, check out this story by WMBF or read the full text of Bill 3241, including marked-up changes in its most current form, here.