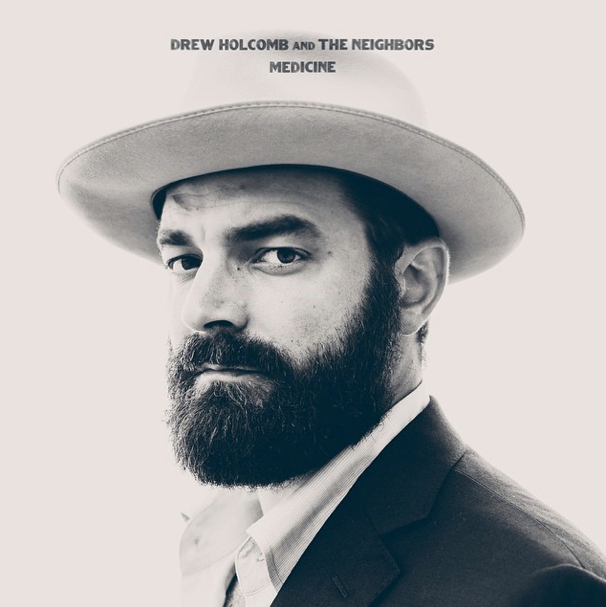 1:33 pm on Tuesday October 14, 2014 | Posted by ChasMusicHall
Drew Holcomb and The Neighbors

Some artists are able to articulate a vision at the very beginning of their career, while others hone their craft over time, growing into their vision as they mature. “I am definitely in the latter category,” explains Drew Holcomb, a Tennessee-born, duck hunting, bourbon drinking, 1st edition book collecting, golf playing Eagle Scout with a Masters degree in Divinity from Scotland’s University of St Andrews (he wrote his dissertation on “Springsteen and American Redemptive Imagination”) who has spent the better part of the past decade as a professional musician – recording, writing, and touring with his band Drew Holcomb & The Neighbors.