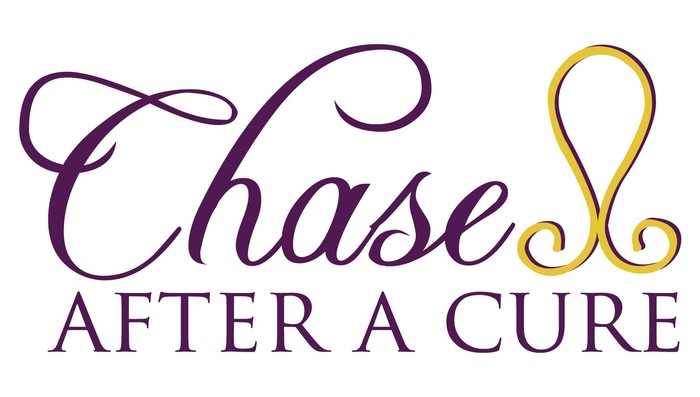 6:25 am on Monday November 24, 2014 | Posted by HAF Creative
Chase After a Cure Gala Tickets Discounted for #GivingTuesday

After indulging in Thanksgiving goodies, bargain hunting on Black Friday and shopping online during Cyber Monday, Chase After a Cure has a way for weary shoppers to give back, make a difference and attend an amazing charity gala.

Chase After a Cure is offering tickets to its annual gala for a discounted $95 per person on Dec. 2 as part of #GivingTuesday, a global day dedicated to giving back.

The annual gala, “An Evening in Paris,” is set for 7 p.m. Saturday, Jan. 31, 2015, at Memminger Auditorium, 56 Beaufain St. in Charleston. The gala, which raises money to fund local research for treatments and cures for childhood cancer, welcomes Charleston vocalist Quiana Parler as the featured entertainment.

A former “American Idol” contestant, Parler performed with stars like Clay Aiken, Keith Sweat and Kelly Clarkson before returning to her hometown of Charleston to form Quiana Parler and Friends. The band travels all over the country, performing jazz, pop, R&B and rock 'n roll.

This black-tie optional gala feature food from top local restaurants, an open bar and a live and silent auction. The regular ticket price is $125 per person.

Additional ticket promotions: Purchase tickets for $110 each on Sunday, Jan. 4. That day is Chase Ringler’s 11th birthday. Chase After a Cure was started in 2009 by Whitney Ringler and her family after her son, Chase, was given a 30 percent chance of survival after being diagnosed with Stage 4 neuroblastoma.

In advance of each ticket special, Chase After a Cure will give away a gala ticket on its Facebook page. Visit www.facebook.com/ChaseAfteraCure for updates and contest details. The 2014 Chase After a Cure Gala sold out several days prior to the event, so purchase tickets early at www.chaseafteracuregala.com.

Money raised at the “An Evening in Paris” gala benefits research being done at the Medical University of South Carolina Children’s Hospital. This research laboratory is the only such lab in South Carolina dedicated to translational pediatric cancer research, specifically neuroblastoma, which has one of the lowest survival rates of all pediatric cancers and is the third most common cancer among children.

Since its founding, Chase After a Cure has raised more than $705,000 for research and equipment at MUSC.