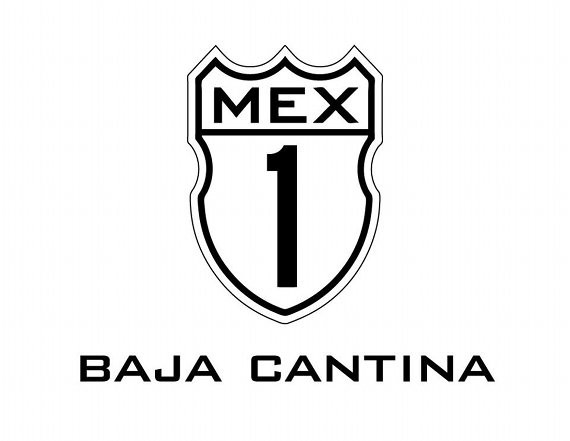 "The neighborhood embraced our fast, casual, family-friendly food for lunch, but our restaurant group felt that the evenings could benefit from different styles of food and adult beverages," said Hurley. "Jack's has always celebrated the original single-handed American food, the hot dog, and now we will be exploring the other favorite American hand-held food, the taco."

Mex 1 is named after the renowned Mexican highway on the Baja Peninsula that connects Tijuana to Cabo San Lucas. The Baja Cantina will feature locally sourced, fresh cuisine ranging from tacos, enchiladas, rice bowls and salads. Plus, there will be a full service bar with a sophisticated selection of tequila, craft beers and wines in a lively atmosphere in this professional Avondale neighborhood.

During the construction Jack will continue serve hot dogs and his famous fries from the Cosmic Airstream in front of the store from 11 a.m. until 3 p.m.

You can keep up with construction photos and updates on the Mex 1 Baja Cantina Facebook page.