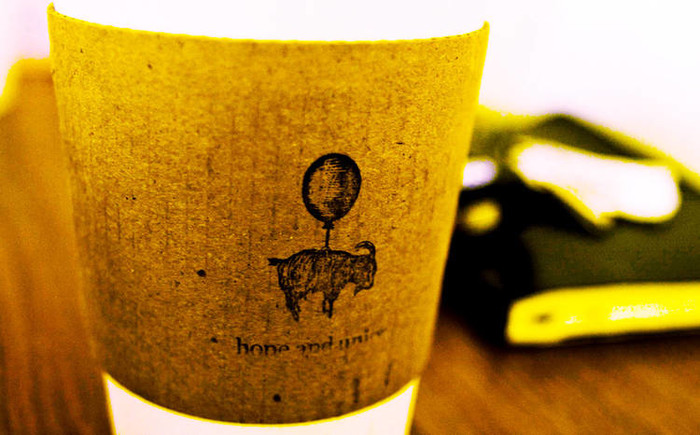 Image by TheDigitel Hope & Union may be gone, but the spirit lives on.

Open as of October 26, the passionate coffee shop has set up at in Mount Pleasant near the entrance to I'On in the Bi-Lo shopping center off Shelmore Boulevard (map).

So far the reviews and commentary have been solid, and by all indications while the name didn't make the journey across the Cooper, the quality did.

The spot has already garnered a number of high marks on Yelp and a short profile on Patch offers a number of photos.

As for the former home of Hope & Union, Brown's Court Bakery is now open.

First reporting: Charleston's custom-by-the-cup coffee shop Hope & Union sadly closed its downtown Charleston location back at the end of July after the building transitioned to new owners, but the successor is due to open soon.

Dubbed "The Collective Coffee Company", Charleston Eater caught up with one of the co-owners who assures that the new spot will be open by September in I'ON.

Here's a bit more about the coffee shop that is to come that we previously reported: The former Hope & Union employees will move over to The Collective - a brand new specialty coffee shop right by the I'ON neighborhood in Mount Pleasant. As the name implies, The Collective will offer up a space and fuel for people to gather and go through their daily routines. John notes that the interior set-up won't have the same look as Hope & Union, The Collective is a different animal, but it is going to be rad.