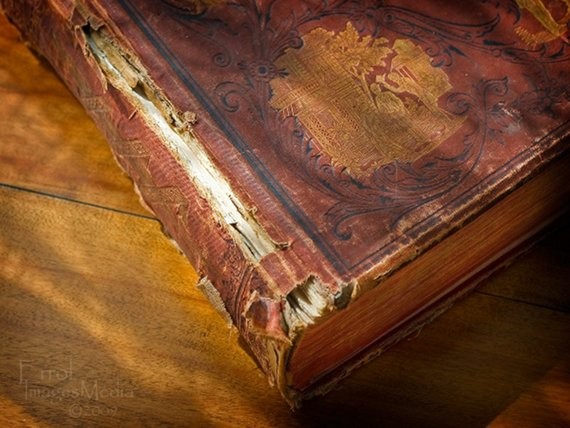 11:50 am on Wednesday November 30, 2011 | Posted by
MWV Foundation helps Charleston Library Society bring rare titles from its vault to the public

The MeadWestvaco Foundation, on behalf of MWV, has issued a $15,000 grant to support the retrospective catalog conversion of the Charleston Library Society’s Natural History Collection. Through a number of donations, including a contribution from the Schott Foundation, the MWV-issued grant has been matched, and a full collection analysis is underway.

MeadWestvaco’s gift was issued in May and represents the library’s first donation from a Fortune-500 company. The grant allows for a book-by-book analysis and a retrospective conversion of the library’s nearly 18,000 titles represented in its natural history collection.

The extensive catalog conversion, which is estimated to take nearly two years, will serve as an important first step in making this rare collection available to the public. Once titles are cataloged and the condition of each assessed, the collection will undergo a full restoration for the public to enjoy.

“As a company and community partner, we remain firmly committed to conserving the rich history of our surrounding areas,” said Ken Seeger, President, MWV Community Development & Land Management Group. “Our grant to the Charleston Library Society is an important step in preserving significant pieces of history from our area’s storied past—and we’re happy to be a partner in bringing these titles to light.”

Rare titles that have already surfaced from the Charleston Library Society vault include: John Holbrook’s “Southern Ichthyology,” one of only four known library copies in existence worldwide; Sir James Edward’s “The Natural History of the Rarer Lepidopterous Insects of Georgia;” the manuscript of John Drayton’s “View of South Carolina,” which dates back to 1802; and also John Drayton’s 1798 copy of “Carolinian Florist,” a botanical survey of South Carolina adapted from Thomas Walter’s 1788 “Flora Caroliniana.”

“We are thrilled that this grant enables us to begin a systematic analysis of our unique historical collection, making it more accessible to researchers around the world and allowing our treasures to be made available to the public,” said Anne Cleveland, executive director at the Charleston Library Society.  “We are gratified that MWV shares our dedication to preserving and enhancing our endeavor.  MeadWestvaco has always been a positive force in this community, and its support will have a profound impact on our future here at the Charleston Library Society.”