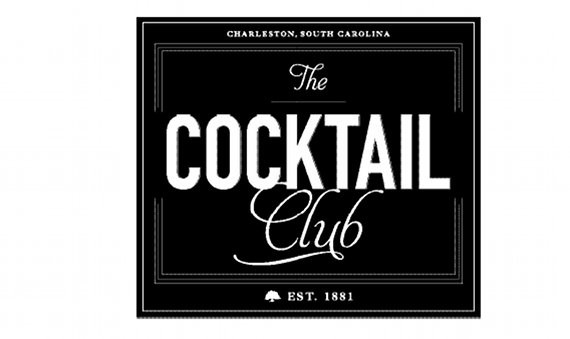 5:43 am on Friday February 3, 2012
The Cocktail Club chosen as finalist in two categories for National Nightclub & Bar Awards

The Cocktail Club, an Indigo Road Restaurant Group concept, has been named a finalist in two categories for the 2012 National Nightclub and Bar Awards: Jasmine Beck for Bartender of the Year and The Cocktail Club as Cocktail Lounge of the Year.

The annual Nightclub & Bar Awards celebrate the nightlife industry’s top venues and talents across the country. Past winners have included Eastern Standard in Boston, Webster Hall in New York City and Smuggler’s Cove in San Francisco. The program features a judging process as venue owners, operators and managers recognize excellence in on-premise concepts, programs, talent and professionalism. Qualifying entries are then presented to a judging panel composed of top consultants, developers, educators, writers, and editors in the industry.

The finalists and winners will be featured on Nightclub.com; the winners will be chosen at the end of January and will have the chance to attend the Nightclub & Bar Convention and Trade Show in Las Vegas, March 12-14.