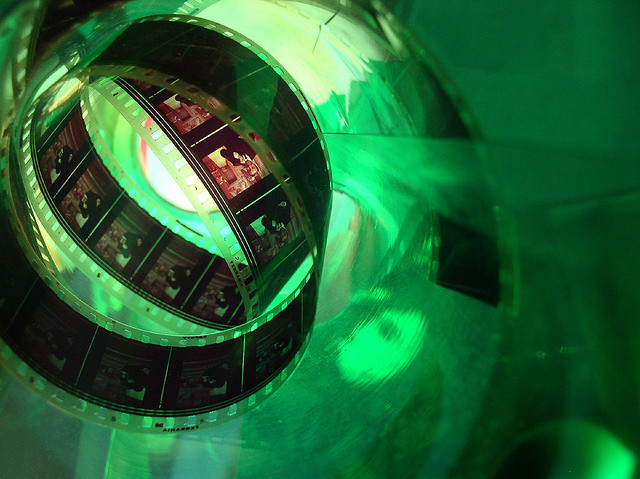 Three Charleston-metro residents have been selected for this year's round of the South Carolina Film Commission's Indie Grants.

Locally winning are Monica D'Onofrio of Charleston, Robin Condon of North Charleston, and Jocelyn Rish of Summerville ﻿(and Jocelyn﻿'s brother, Rish, of Columbia.)

This year's six winning proposals are getting grants of up to ten thousand dollars for their short 10-minute film ideas to be produced in collaboration with students at Trident Technical College.

"This program is really motivating exceptional filmmaking in our state while giving valuable training to South Carolina students and professionals, and that's always been the goals," said Tom Clark with the South Carolina Film Commission.

"These South Carolina films are going out and showing off the state's talent, location, and production value at an international level."

SCATTERED CITY (Film Noir) In Charleston, a private detective tries to track down a missing person from Hurricane Katrina. Except some people, including the missing person, don’t want him to succeed. Monica D’Onofrio; Charleston.

HIGH HEELS & HOODOO (Ghost Story) Tiffany seems like your typical blond bimbo, but underneath all that plastic surgery lies nerves of steel. She’s so determined to get what she wants that she pursues her grandmother into the spirit world, with the help of a Gullah root doctor. Jocelyn & Brian Rish; Summerville/Columbia.

WE CAN’T HELP YOU (Drama) After making a careless mistake, a young man is forced to carry out a difficult task to rectify his actions…and keep his life. Brad Land; Conway.

THE LOT (Comedy) A seasoned used car salesman has a revelation after his latest deal with a young couple. Abraham Duenas;Gaffney.

supine: a dream (Animation) A woman’s dream, where shadowy figures chase her through a barren city and perform a strange underground ritual. Lyon Hill; Columbia.

A hat tip to The Post and Courier for spotting this one.