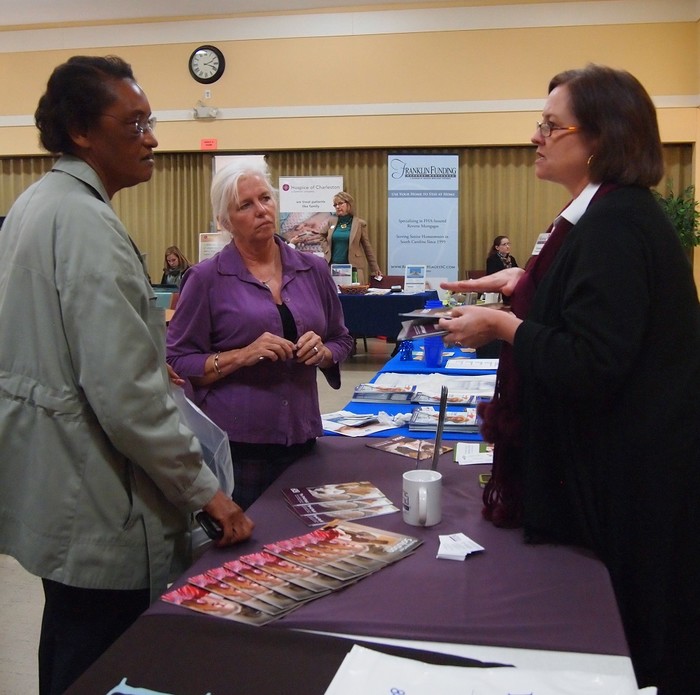 Qualified health care professionals will administer the memory screenings and provide educational materials about memory concerns, brain health and caregiving. The face-to-face screenings consist of a series of questions and tasks, and last about 10 minutes.

Call 843-832-2357 to reserve an appointment; walk-ins are welcome. In addition to the screenings, more than 20 local community resources, including hearing tests, flu shots, free legal advice and other efforts that promote successful aging.

Memory screenings are an important part of successful aging. Last year alone, the Alzheimer’s Foundation of America screened more than 250,000 people through its National Memory Screening Program. Further, a recent study suggests that screenings may detect cognitive impairment up to 18 years prior to clinical diagnosis of Alzheimer’s disease or dementia. This is the fifth year The ARK has offered this service through the foundation.

“Memory loss can be caused by many things, such as vitamin deficiencies or thyroid issues,” said PegLahmeyer, executive director at The ARK. “Early detection of memory loss will enable a person to take action and plan for their future. This event is about education, peace of mind and engaging people in their own health care.”

AFA suggests memory screenings for anyone concerned about memory loss or experiencing warning signs of dementia; whose family and friends have noticed changes in them; who believe they are at risk due to a family history of dementia; or who want to see how their memory is now and for future comparisons. Warning signs of Alzheimer’s disease include forgetting people’s names and events, asking repetitive questions, loss of verbal or written skills, confusion and personality changes.

Screeners emphasize that results are not a diagnosis, and encourage individuals who score below the normal threshold, as well as those who still have concerns, to see their primary care physician for a thorough evaluation.

Currently, there are more than 5 million Americans living with Alzheimer’s disease and that number is expected to nearly triple by mid-century. Advanced age is the greatest known risk factor for the disease, which results in loss of memory and other intellectual functions, and is the sixth leading cause of death in the United States.

For more information about the National Memory Screening Program, call 866-232-8484 or visitwww.nationalmemoryscreening.org.