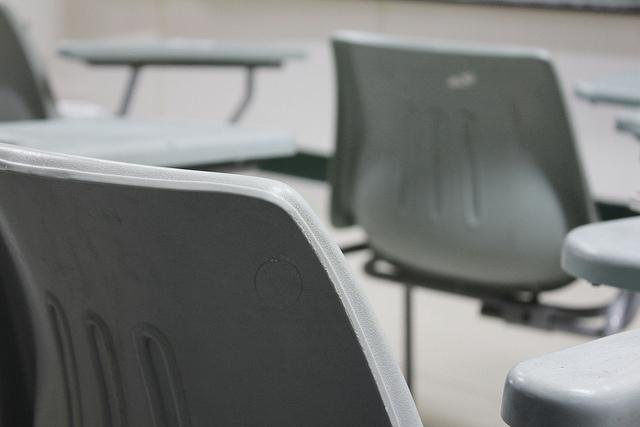 3:06 am on Thursday April 12, 2012
Minority students to get a better chance for a spot at Riverview Charter School

Last year there was much debate over the number of minority students that Riverview Charter School ﻿was or wasn't enrolling — but this year things seem to be different.

The U.S. Department of Education's Office of Civil Rights has directed the inclusion of an additional "card" for minority students at Riverview Charter School, increasing their chances of being picked in the school's enrollement lottery.

Based on instructions in a letter from OCR to Board of Education Chairman Fred S. Washington, Jr., all Riverview applicants will receive at least one card to enter in the lottery. Students from zip codes 29920, 29940, 29941 and 29945 will receive three additional lottery cards, as would students with single parents and kindergarten applicants who attended a public or U.S. Department of Defense preschool program. One additional card will go to minority applicants, including African-American, Hispanic/Latino, American Indian or Asian students.

Under a 40-year-old voluntary desegregation agreement between the school district and the federal government, OCR must approve local board decisions that involve, among other things, student assignments that might affect the demographic makeup of school populations. OCR has said that because Riverview's enrollment does not comply with the district's desegregation agreement, the school must reduce its percentage of white students and increase its percentage of minority students.

OCR's said that its directive came after it considered "the outcomes of trial lotteries using various weighting factors, and carefully considered the progress (or lack thereof) that Riverview has made in meeting the Desegregation Plan's requirements related to student enrollment."