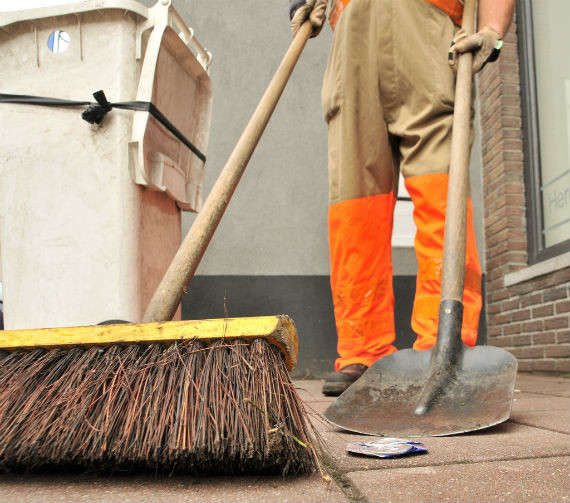 12:40 am on Wednesday February 15, 2012 | Posted by Katrina Robinson
Beaufort school district asked to clean up their land (Update: Whose land?)

Update February 15: Plans to clean up the land fell through after problems arose in the form of the school district not having clear ownership of the land.

I'll point you to The Island Packet's update over here.

First reporting: At a recent board meeting, two Lady's Island women spoke regarding a piece of littered property on Alston Road. Their request? For Beaufort County School District to clean it up.

The land totals approximately three acres and is home to three mobile homes, only one of which is occupied. All mobile homes are on the land without the district's permission.

But it seems as though there's little the district can do about the situation, as it doesn't have a clear property title. That's because when the land was donated to the Beaufort County School District in the '30s, one of the deeds contained a poorly-written legal description. The other deed? No one knows where it is.

Terri Allgire and Trudy Arthur spoke to the Board of Education on Jan. 17 about property on Alston Road, near their homes. They say the land is a litter-strewn eyesore.

But Phyllis White, the district's operational services chief, says there is little the district can do since it doesn't have clear title to the property. When the land was donated to the district in the 1930s, one deed's legal description was poorly written. The other deed is missing.

Although it may be some time before a resolution is reached, the district has stated that it is committed to cleaning up the property.

To get the full scoop on the disputed land, head over to The Island Packet's article here.