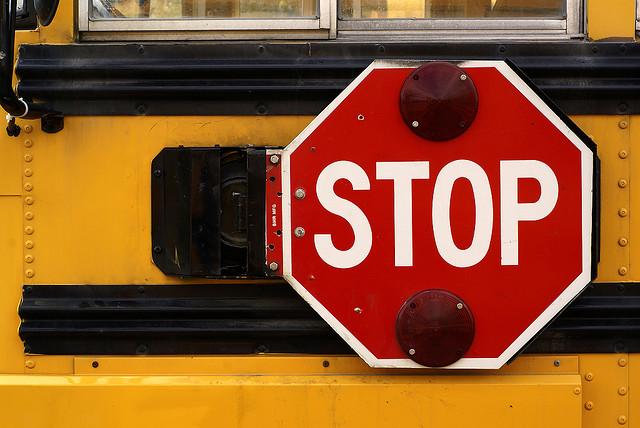 (Update at the bottom.)

As the Beaufort County School District﻿ looks to trim millions from the 2012-13 school year budget, the topic of school closure is alive and well.

(Especially thanks to any hope of a tax increase being denied.)

But school leaders are looking for input on what, who, and how things could proceed with a series of public meetings scheduled, the next of which is tonight, May 26, at 6 p.m. at Battery Creek High School and the following being on Tuesday, May 31, at Beaufort High School﻿ at 6 p.m.

I'll shoot you over to The Island Packet's report for a solid rundown (read that here) and WTOC's video report (watch that here).

Get the immediate back story on the budget situation over here.

Update May 27: No surprises in Thursday's meeting at Battery Creek, folks really didn't care for the idea of merging the school with Robert Smalls Middle. Head on over to The Island Packet for a report, and get more details about what's up in the first report up top.

Update June 8: WSAV is reporting that a "School Closure Task Force﻿" has been formed to study the issue.

You can get the details on what's up over here at WSAV — but there's been no formal action by the group yet, so this one's mostly a "stay tuned" note.