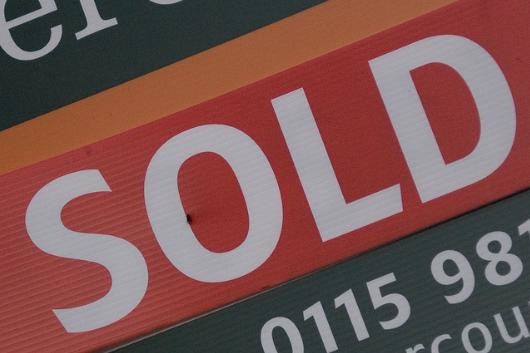 4:10 am on Thursday December 2, 2010 | Posted by
Beaufort County, MCAS buy up and protect land around ACE Basin

The Beaufort County Council's Land Preservation Program has teamed up with MCAS Beaufort to preserve land in northern Beaufort County, this time the 63-acre Ihly Farm bordering the southern tip of the ACE Basin.

This continues what's been several years of partnership between the county and the feds to preserve land and prevent encroachment around the air station, an issue that's particularly important with pending decisions regarding the F-35B.

The cost? A $2 million conservation easement.

Check out the full press release on the land buy below:

Through the joint efforts of Beaufort County and the Department of Defense, the 63-acre Ihly Farm bordering the southern tip of the ACE Basin will remain forever rural and will also help protect operations at the Marine Corps Air Station Beaufort.

A $2 million conservation easement on the site was purchased from Palmetto State Bank through the County's Rural and Critical Land Preservation Program and the MCAS Protection Program. The easement will prevent future development on the property which lies on McCauley Creek east of US Highway 21 and south of Whale Branch Creek.

The Ihly Farm parcel adds inherent value to the biodiversity of northern Beaufort County.   The ecological benefits of the acquisition include protection of water quality as well as preservation of lush animal habitat.  Dominated by live oaks and many types of pine trees, the parcel harbors a myriad of wildlife species.  The easement will also prevent the encroachment of incompatible development on the air station.

Alice Howard, MCAS Community Plans and Liaison Director, said the purchase was split evenly between the County and the Department of Defense and Headquarters Marine Corps through the Readiness and Environmental Protection Initiative program and brings the total number of acres preserved in partnership between the Marine Corps and Beaufort County to 1,623.

Beaufort County Council Chairman Weston Newton said the acquisition is good for the people of the County and the national defense. “MCAS is a valuable economic engine and a valuable part of the culture of Beaufort County. In addition, the Ihly Farm parcel is exquisite and is a fine example of the wonderful, but vulnerable outdoor environment we want to protect.”

The mission of the ACE Basin Project is to maintain the natural character of the basin by promoting prudent resource management on private lands while protecting strategic tracts through conservation agencies.