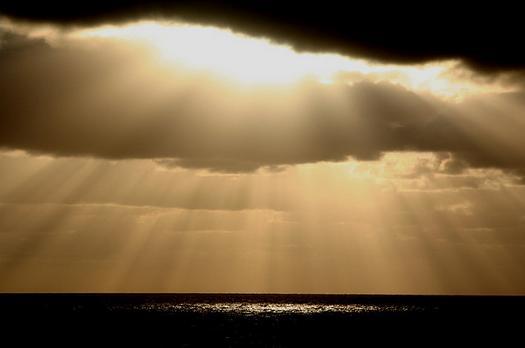 Updated April 26: Would you be surprised to see Sen. Tom Davis, Fareed Zakaria and Jonathan Rauch's names mentioned in the same blog post? ﻿What if that blog were on The Huffington Post?

Well, you wouldn't be alone.

Davis' recent advocacy of ending "corporate welfare," calling particular attention to S.C.'s deal with Amazon, has landed him on the pages of Huffpost; you can read the blog here.

Updated April 25: Came across the below video of Sen. Davis expressing that Tea Partiers should be outraged by the taxes being given away in economic development deals.

It's no secret Davis is strongly positioning himself with the Tea Party.

Again, check out the video below.

Caught up in all of the controversy over the Amazon tax break, Davis has pitched legislation that calls for more disclosure when it comes to economic development deals.

The ultimately irony here is that Davis is reacting to a deal that was brokered by his former boss, then-Gov. Mark Sanford. Davis of course served as Sanford's chief of staff on two different occasions.

You can check out a writeup about the Davis legislation here.

And you can view the full text of the bill here.