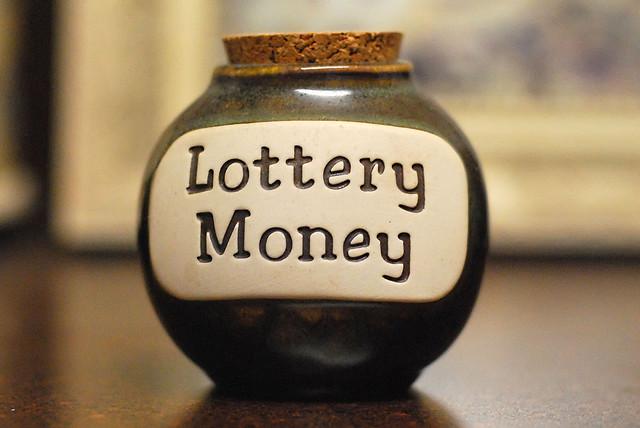 Update December 8: Away on business, a Bluffton woman received an urgent call from home. Her husband instructed her to sit down and then he broke the news: “You won $250,000.”

“Unbelievable,” she told lottery officials. “I haven’t slept and my husband hasn’t slept either.”

The winner did not want to release her name but has shared the news with close family. She remarked that this Christmas, that appeared would be a frugal one, will now be a celebration.

“I feel more than grateful,” she said.

Maruti Food Mart Inc. in Hardeeville sold the winning ticket and received a check for $2,500. Every retailer that sells a claimed ticket of $10,000 or more earns a 1 percent retailer commission, capped at $50,000.