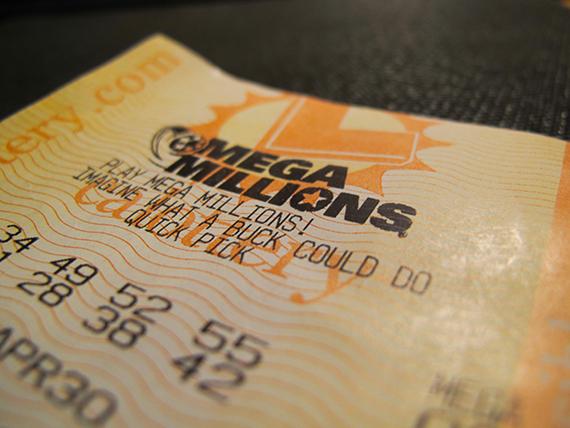 If you've won and don't know what to do, feel free to send that ticket my way.

Update March 30: The Mega Millions jackpot has swelled to a whopping $640 million dollars as people snatch up more and more tickets before tonight's drawing.﻿

With the jackpot having grown nearly $300 million (that's about 300 million tickets) in just the last week, and the odds of winning 1 in 175.7 million, we'll say expect at least one winner.

First reporting: Friday's Mega Millions jackpot has been getting higher and high, and reached $500 million — the largest in U.S. lottery history.

The winner can elect to take a one-time cash payment of $359 million.

Tickets for this half-a-billion dollar drawing are available at South Carolina lottery retailers statewide. Tickets cost $1, and must be purchased by 10 p.m. for Friday’s 11 p.m. drawing.

The odds of winning the jackpot are about 1 in 175.7 million.