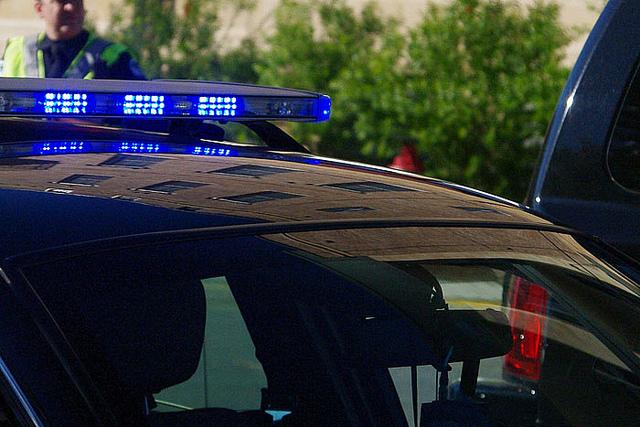 4:31 am on Thursday December 15, 2011 | Posted by Ken Hawkins
Man dies after being shot near Beaufort apartment complex (Update: Arrest, details)

Update December 15: Beaufort Police have released more details about the case and have arrested 20-year-old Roquel Connors in connection with the fatal shooting.

Police say the incident stemmed from a drug deal that turned into an attempted robbery and the victim drove two other men to meet with Connors in the parking lot of Canal Apartments for a prearranged purchase.

It is alleged that at some point a passenger in the victim's vehicle attempted to steal drugs and money from Connors and a struggle ensued. Connors is accused of pulling a 9mm pistol from her purse and firing a shot that struck 51 year old Mark Kevin Jones who was driving the vehicle, fatally wounding him.

Roquel ConnorsConnors has been charged with Manslaughter, Possession with Intent to Distribute a Controlled Substance and Possession of a Firearm During the Commission of a Violent Crime. The investigation is still ongoing and additional charges and suspects are pending.

Update December 14: Police are looking for two "people of interest" in connection with the fatal shooing: Roquel Connors, 19, aka "Rocky" or "Cali" of Taft Street and Rashem Rivers, 25, aka "Rock" of Gray's Hill.

I'll point you to WTOC 11 for photos of the two.

Update December 13: The Island Packet and WTOC have followed up and note little new information on why the man was shot, but they both report that Jones died of a single shot.

First reporting: A Burton man, 51-year-old Mark Kevin Jones, died after being shot in his car near the Beaufort Canal Apartments complex (map below).﻿

Multiple briefs abound, but the better report is over at The Island Packet.

Man shot twice in the butt in argument over woman