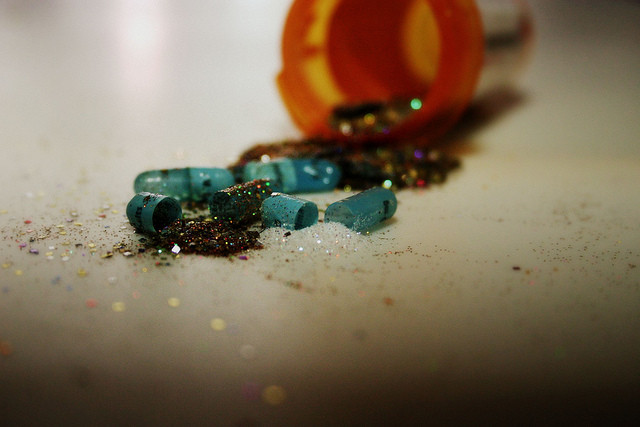 Perhaps you heard that Pro Slab Concrete Inc﻿.'s Trey Ambrose ﻿was to be a participant in the offbeat "Beaufort Beauties" drag fashion contest fundraiser?

When we saw The Island Packet's article today dubbed "Prominent contractor to be featured in fundraiser despite pending drug charge﻿", we thought it was a bit odd.

(If you're unaware, Ambrose faces charges in connection with a February 2010 cocaine-selling sting.)

I won't say the connection didn't cross my mind when I first saw the name as a participant in the contest, but the story seemed odd to be run as a special article on a man with pending non-violent charges.

Still, run it did, and now the producer of the event, Main Street Beaufort, has said Ambrose has withdrawn.

We are disappointed in the direction that The Beaufort Gazette has taken to make this event about one person in a negative manner rather than the positive fundraiser for the community that it truly is. Trey Ambrose, who originally was approached by volunteers to be a “beauty” and accepted, has voluntarily withdrawn from the event. In an email received from him this morning, Mr. Ambrose thought this best so the focus of the event can return to its original intent which is the 6 charities involved and not one person.

So, there you have it: drag meets drama, but not for what'd you'd guess in little ol' Beaufort.