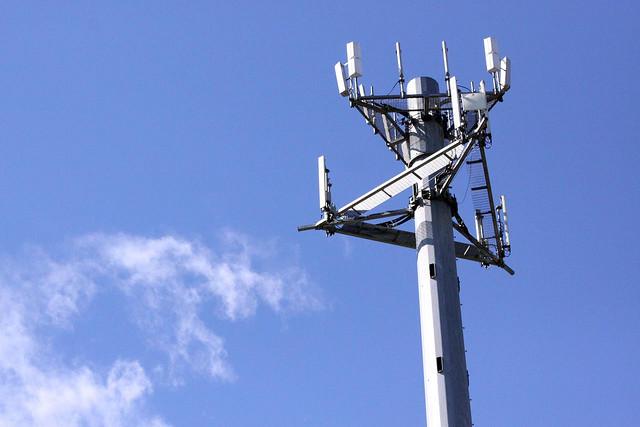 Update May 8: Four months later, Verizon's 4G network has come to the South of the Broad provence of Beaufort County.

Over at The Island Packet Morgan Bonner﻿ has been blessed with a review unit from Verizon and has penned some thoughts about the surprising speed of the device — though notably absent is much discussion about where the 4G reception trickles off as you head to Beaufort.

Still you can get his thoughts about the device in action over here.

He also has a general primer on 4G, as do I below.

Update January 13, no love: I doubt many will find this surprising, but the Beaufort-Port Royal area is not slated to be included in the first roll out.

A company rep said the first expansion will focus just on Bluffton and Hilton Head.

First reporting: It's perhaps not much of a surprise but it looks like Verizon will be the first company to bring the next generation wireless data connectivity technology 4G to Hilton Head.

The move comes as the company looks to expand the technology to 140 new markets in 2011, but there's no word on just yet when exactly they'll launch in the Hilton Head area. But don't forget that to fully use this new tech you'll need a 4G capable device, and they're just coming out.

We've asked about how this may or may not reach into Beaufort proper and will let you know when we here.

Also on the South Carolina radar for 4G is Greenville, Spartanburg, Columbia, and Charleston.

Tony Melone, executive vice president and chief technology officer of Verizon, said, "We will aggressively continue launching 4G LTE markets over the next 36 months. We'll cover two-thirds of the U.S. population in the next 18 months, and by the end of 2013 we'll offer our 4G LTE network from coast to coast – everywhere that we offer 3G today. In order to get there, we'll add more than 140 markets in 2011, including Detroit, Raleigh-Durham, Memphis, Milwaukee, Honolulu, Boise, Mobile, Little Rock,Sioux Falls and Salt Lake City."

The cellular broadcast technology is effectively three to four times (and some say as much as ten times) as fast as the prevailing 3G technology and is generally more modern allowing for more advanced Internet-based talking and general communication services.

The Denver Post has a nice breakdown you can read here and you can get a good speed demo here.

We'll keep you updated on other local cell phone tech news as we hear it.

A hat tip to the Charleston Regional Business Journal for spotting this first.