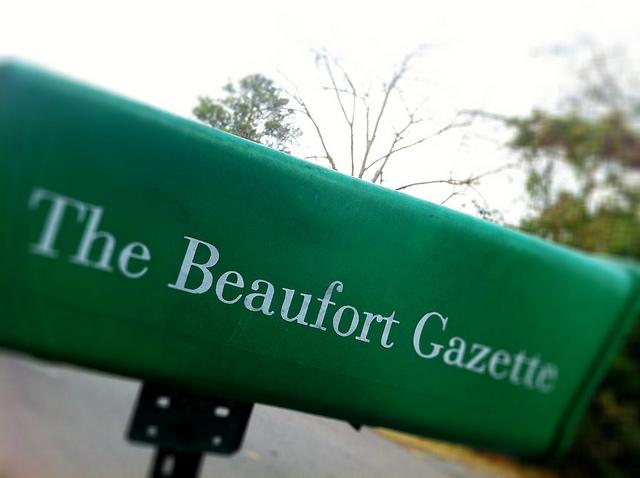 After first implementing and turning off paid access restriction to the joint Island Packet and Beaufort Gazette website earlier this year for non-regional visitors, the paper is revisiting a paid-access strategy.

Writing in an editorial space, Publisher Sara Johnson Borton states that a "digital access program" is due to begin soon.

Visitors will be prompted to log in to their subscriber account after viewing 15 articles in a 30-day period.

A print subscription to The Island Packet and Gazette currently costs $12.75 a month, that cost will rise to $15 and include online access. An online only subscription will cost $6.75.

The McClatchy newspaper family — to which The Island Packet and Gazette belong — has said that many of its papers will be instituting such paid-access restrictions.

The company wrote in July: "We will offer readers a combined print and digital subscription package that will include access to web, certain mobile and replica editions for a relatively small increase to print home-delivery rates. We'll also offer online-only digital subscriptions to users after they read a certain number of pages."

Ad revenue from web visitors has generally been far less than print readers.

The Sun News in Myrtle Beach, also McClatchy owned, switched on its paywall earlier this month. The Post and Courier in Charleston also uses a paywall.